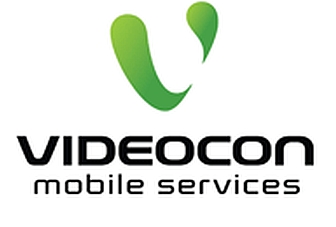 Videocon Telecommunications Ltd, a subsidiary of Videocon Industries, is reportedly going to shut down its services in most circles in India following cancellation of its licenses by the Supreme Court. The apex court had recently scrapped as many as 122 telecom licenses issued under a scam-tainted 2008 sale. According to reports, Videocon is going to wind up its services in all circles excluding those having over 5 lakh customers. Circles namely Tamil Nadu, Punjab, Haryana, Mumbai and Maharashtra have the largest Videocon subscribers base.

Videocon Telecommunications Ltd, previously known as Datacam, had got the 2G licenses for 21 telecom circles. The company did not launch the GSM services for following three years. In Feb 2010, Datacom was rebranded as Videocon Telecommunication Ltd. A month after rebranding, Videocon rolled out GSM services in Coimbatore. Prior to the launch, the company had entered into an infrastructure-sharing deal with Tata Teleservices and tower sharing deal with Aircel.

However, in February 2012, the apex court of India cancelled the company’s license. Few weeks back, Videocon had said that it would continue its 2G operations and participate in the forthcoming spectrum auction. According to an estimate, Videocon has a user base of 5.4 million as on January 2012.

Videocon will be the third operator to wind up its operations in India. Earlier this month, STel and Cheers Mobile also shut down their services in India.