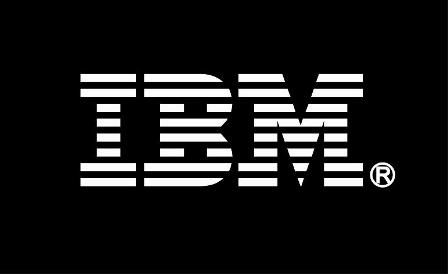 IBM today announced the opening of a new branch office in Ludhiana, Punjab as part of the company’s continued geographic expansion across India.

The Ludhiana branch is IBM’s seventh new office to be opened in India in the past 12 months after those in Coimbatore, Indore, Guwahati, Dehradun, Raipur and Visakhapatnam. IBM is currently focused on increasing its presence in smaller, rapidly developing cities as India’s regions play an increasingly important part in the country’s economic growth.

Ludhiana is the largest city in Punjab and is located in close proximity to the state capital Chandigarh where IBM already has an established presence. In recent years Ludhiana has experienced strong economic growth led by the development of the clothing, automotive parts and food manufacturing sectors. Small scale industries make up an important part of Ludhiana’s business landscape with over 6,000 small and medium sized enterprises operating in the city.

“We are seeing strong demand for our solutions and services in Ludhiana as businesses in the city turn to IT to increase efficiencies and improve customer service,” said Vivek Malhotra, Vice President and Territory Executive, IBM North & East India. “Crucial to Ludhiana’s economic development are small and medium sized enterprises which spur innovation in the region and are at the center of a thriving export market in the city.”

IBM’s is currently working with a number of clients in Ludhiana. For example, textile manufacturer Nahar Group and rice producer Lakshmi Energy and Foods (LEAF) have both turned to IBM to help automate their business processes and optimize the use of information technology to aid business growth.

Another one of IBM’s clients in Ludhiana is SPS Apollo hospital which selected IBM systems to improve patient care and ensure the smooth and efficient running of its state-of-the-art hospital in the city.

“As one of the largest cities in Punjab, with strong economic and population growth, companies and organizations in Ludhiana are coming under increasing pressure to transform,” said Jugdiep Singh, Managing Director, SPS Apollo. “By working with IBM we are able to leverage the latest technologies to bring us closer to our goal of bringing excellence in healthcare within the reach of every individual.”

IBM also has a program in place to invest in skills in the city. For example, it has established an IBM Software Center of Excellence at Punjab Agricultural University providing training on IBM software as part of IBM’s Academic Initiative. Over 270 students have already completed IBM training in Ludhiana to date. Also, over 200 students from across 15 colleges in the Ludhiana region have registered for IBM’s Great Mind Challenge – India’s largest technical contest.