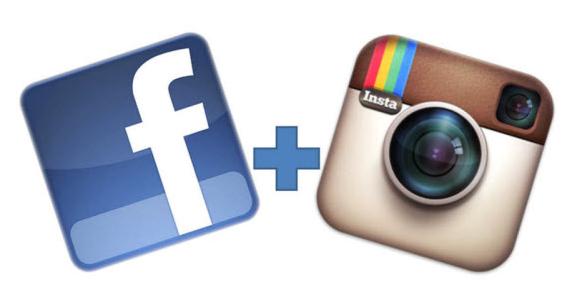 Facebook will pay $1 billion in cash and stock for Instagram, a 2-year-old photo-sharing application developer, in its largest-ever acquisition just months before the No. 1 social media website is expected to go public.

The price was stunning for an apps-maker without any significant revenue, even when measured by the lofty standards of Silicon Valley, where startup valuations have soared in recent years. It highlights the rising stakes in the social networking market in which services such as Facebook need to constantly excite consumers with new features and mobile applications. By acquiring Instagram – in a deal announced days after the startup closed a funding round that valued it at $500 million – Facebook may also have sought to absorb a potential rival or at least prevent it from falling into the hands of a major competitor like Twitter or Google Inc.

“Anytime you see a social platform that’s growing that quickly, that’s got to be cause to be nervous,” said Paul Buchheit, a partner at the start-up incubator program Y Combinator and a co-founder of FriendFeed, which Facebook acquired in 2009.”It would be better to have bought Twitter at this stage,” he said of Facebook. “So if you’re thinking this could be the next Twitter, it could be a smart thing to do.” The Instagram application, which allows users to add filters and effects to pictures taken on their iPhone and Android devices and to share those photos with their friends, has gained about 30 million users since it launched in January 2011.

Instagram says that as of the end of 2011, its users had uploaded some 400 million photos or about 60 pix per second, suggesting the sort of activity that Facebook seeks as it tries to wring revenue from mobile devices. Instagram launched its Android app just last week, garnering more than one million downloads already. As Instagram’s popularity has shot up in recent months, the company’s leadership has mulled possible strategies to expand the service into a fully featured social network – much like a photo-driven, stripped-down version of Facebook, Twitter, or even Path, a company insider said.  Instagram is “a property that would have been amazingly valuable to not just Facebook, certainly Twitter was in the hunt as well,” said Lou Kerner, founder of the Social Internet Fund.

“I’m sure Google was interested as well. So to some degree an acquisition like this is both offensive and defensive. It would be a highly leveragable asset for anybody who wanted to compete against Facebook.” Instagram, with roughly a dozen employees based in San Francisco, closed a $50 million funding round last week from investors including Sequoia Capital and Greylock Partners, according to a source familiar with the matter. The funding valued the company, founded in early 2010, at $500 million, it said. Facebook, which is expected to raise $5 billion via the largest Silicon Valley initial public offering by May, will acquire Instagram’s entire team.

“This is an important milestone for Facebook because it’s the first time we’ve ever acquired a product and company with so many users,” Facebook Chief Executive Mark Zuckerberg said in a blog post. “We don’t plan on doing many more of these, if any at all.” The deal, a closely kept secret at the tiny start-up, is expected to close this quarter. CEO Kevin Systrom announced the transaction to Instagram employees at a 9 am meeting on Monday, according to the source inside Instagram.