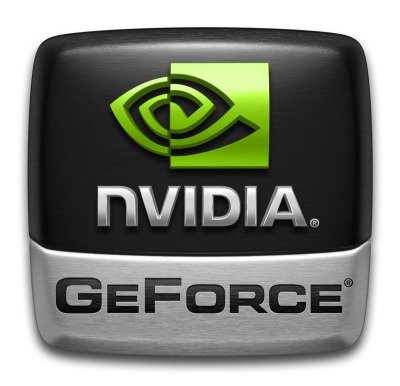 The firm chameleon has unveiled several new graphics solutions for the generation GeForce 600.

The third uses a heart for its 776 MHz and GDDR5 192-bit 1GB It has two DVI ports and mini-HDMI port.  She suggested a consumption of 140 Watts. All three are opting for a cooling fan.