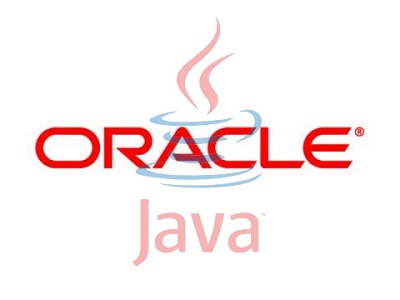 Supporting Quote
“Oracle has aggressive plans for Java over the next few years and we are continuing to drive technical advancements across the platform. At JavaOne in 2011, we outlined our long-term roadmap for Java SE and JavaFX and we are working closely with the Java community to meet our development milestones,” said Hasan Rizvi, senior vice president of Oracle Fusion Middleware and Java Products, Oracle. “With the upcoming Mac OS X port, we look forward to delivering simultaneous releases of the JRE across all major operating systems later this year, so all Java users will be able to take advantage of the latest features and security fixes.”