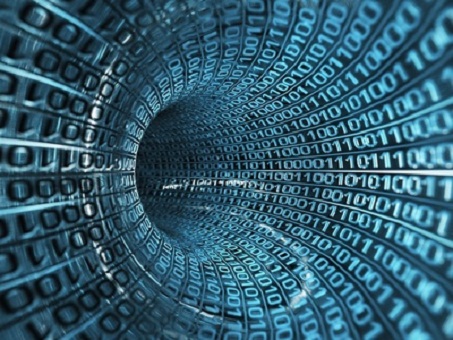 Users infected with the Trojan DNSChanger will be alerted by none other than Google through its search results. This week, Google announced that about 500 000 Internet users will face an alert when searching with the famous search engine. At the top of the results page, a message will prevent them from infection.  This infection is related to the Trojan DNSChanger. This malware modifies the DNS (Domain Name System; correspondence between a domain name and IP address) of an infected system to use malicious servers that direct Internet users to fake sites or sites carrying harmful content.  In November 2011, the FBI dismantled a network of cybercriminals behind a botnet made up by DNSChanger. The IP addresses used by cybercriminals were frozen and healthy alternative DNS servers have been set up so that infected machines can still access the Web.

These alternative servers will be deactivated July 9, 2012. This is thanks to them that Google can target infected computers.  Under the auspices of Working Group DNSChanger , the situation regarding this malware has already received wide publicity campaign. A site like DNS-OK.fr can check if a computer is infected or not. With the involvement of Google, the message should be widely distributed.