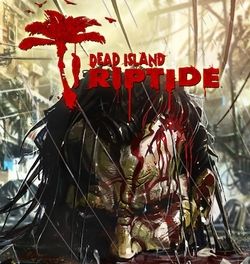 Deep Silver has announced the release date of the second part of Dead Island, and the bonus will be reserved for those who pre-order the limited edition of the game or special.

The development studio Techland was able to attract all the spotlight with the release of the first trailer for Dead Island’s first name. Poignant and effectively staged, this trailer had marked the spirits.

If the final game was very good despite some flaws, Techland preparing a sequel called Dead Island Riptide certainly less surprising, but will again have the opportunity to exterminate zombies in cooperation with wheelbarrows up to four online.

Deep Silver, the game publisher, today announced that Dead Island Riptide will be released April 26, 2013 in Europe on PC, PS3 and Xbox 360.

For players who pre-order one of the special editions of the game, it will issue additional unreleased bonus: