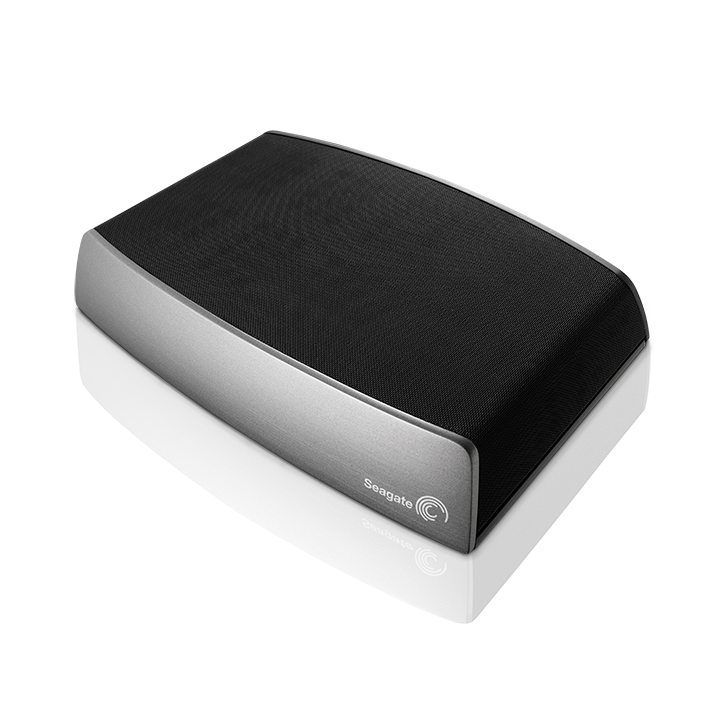 Seagate Technology plc  announced, its next-generation, networked home storage solution, Seagate Central shared storage, the first storage device to feature a Smart TV app for access to files on the big screen. A CES 2013 Innovations Honoree, Seagate Central delivers automatic backup for the entire home, access to digital movies and music from networked devices, as well as remote access from outside a home network. Seagate has also taken a new step in making Central storage a low-profile horizontal design, which takes cues from home entertainment and looks great in any living room.

Seagate built this product for simplicity. By focusing on the number one need for homes with more than one computer, Seagate designed an easy, centralized backup for each computer in the home, regardless of operating system. Seagate retooled the software and user experience for the Seagate Central shared storage so that it seamlessly provides a backup for each system on a home network, even in a mixed platform environment of Windows OS and Mac OS X computers. In addition to automatic and continuous backup of all the computers in a home, Seagate Central can also backup photos and videos directly from Facebook, a feature first introduced in the award-winning Backup Plus line of external drives.

“This is the ideal backup solution for the family of today, who increasingly have multiple computers, tablets and smart phones,” said Futoshi Niizuma, executive director of sales for Japan, South Asia, ASEAN and ANZ. “We focused on what would make Central easy to use in a home setting. Consumers will find Central storage is easy-to-use as a backup solution with great-looking apps that deliver access to people’s content from the world’s most popular mobile devices, as well as Samsung Smart televisions and Blu-ray players.”

A recent study from Parks Associates found consumers keep content in a wide variety of places including sites like Facebook. The average broadband household has 8% of their music, video, and photo content on social networking sites.

“Consumers are looking for storage solutions that help them consolidate and safeguard the content they’ve got scattered across a growing number of places,” said John Barrett, director of Consumer Analytics at Parks Associates. “Young consumers in particular do not have central repositories of content but rather many places where content naturally ends-up as a result of their media habits.” 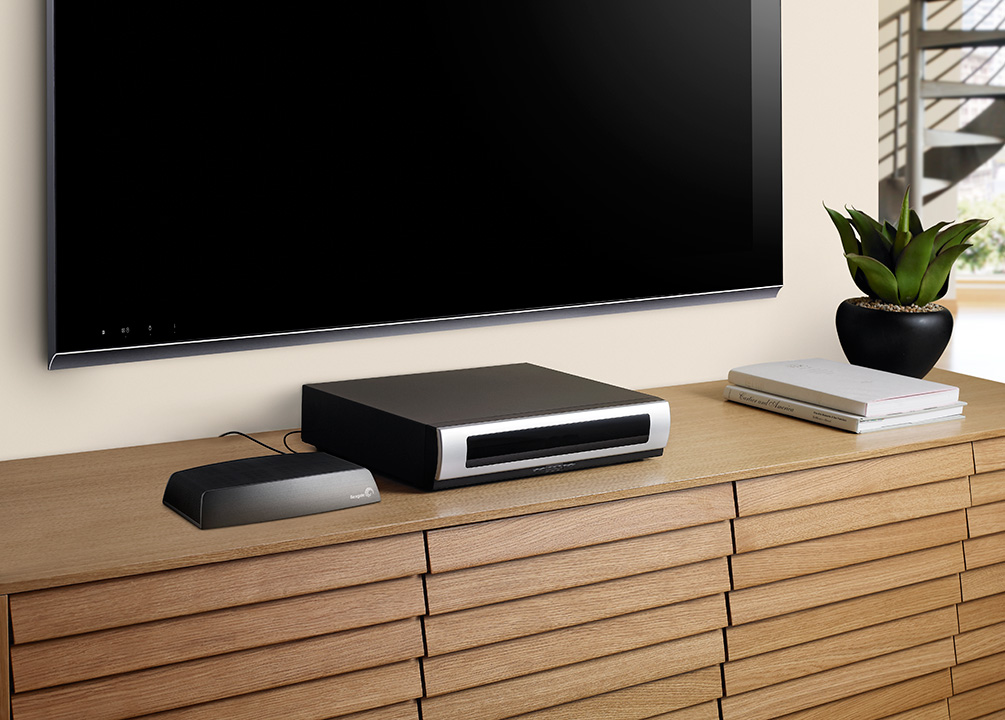 Enjoy Your Movies and Music :  In addition to its primary role as a total home backup device to organize content in one location, Central storage is also designed for easy media streaming. Once all your files and rich media are safely on the drive, Central storage organizes the content for you according to media type, such as videos, pictures, music and documents. Seagate then makes it easier than ever before to access entertainment and documents by providing free apps for Samsung Smart TVs and Blu-ray players, as well as Apple iOS devices, Amazon Kindle HD and Android mobile devices. Central is DLNA certified and also works with Apple AirPlay, which means nearly any network-connected device can connect to it.

New App, New Look :  The newly designed Seagate Media app, available for Android, Kindle Fire HD and Apple iOS, delivers a seamless, user-friendly experience for accessing, downloading or sharing files from Seagate Central shared storage. The experience is the same within the network or connecting to Central storage remotely. Files are easy to enjoy through the visually appealing app interface. Everything is organized by category as well as folder view. The Seagate media app and Seagate Central storage will ensure that you always have access to the files you need when you need them.