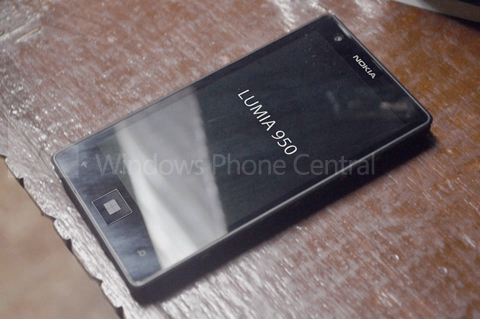 The Finnish manufacturer Nokia have a new Windows Phone smartphone in the pipeline, called Lumia 950.

Some people from Windows Phone Central website released some technical details and a photograph  by mail involving a high-end smartphone that is to be expected to arrive soon from the Finnish manufacturer Nokia.

It also has multi-touch screen with AMOLED technology with a resolution of 1280 x 720 pixels in order to preserve the battery.

It also mentions a digital camera with Xenon flash which propose a zoom without loss of quality and good performance with low brightness.

This information could very well be a simple prototype of the handset.