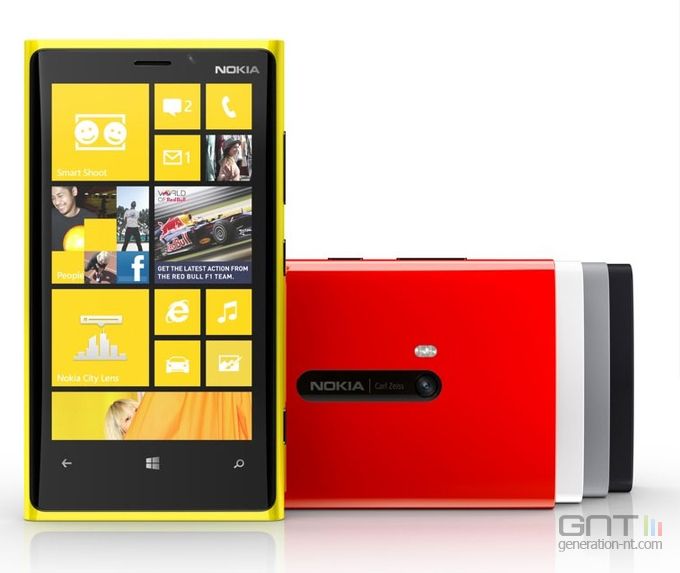 The Finnish giant Nokia releases an update for several of its Lumia range of smartphones with Windows Phone 8 environment.

The firmware updates are specifically concerned for Lumia 620 , Lumia 820 and Lumia 920 smartphones.

For the other two, the Finnish manufacturer speaks of improved automatic adjustment of the screen brightness, and improvements in stability and overall performance. Note also the resolution of a blank screen occasionally acting during a call.

The deployment of new firmware is expected in the coming weeks. The user can either wait for notification or update the firmware themselves by using Nokia PC Suite.