After a fifth episode often judged lazy to compete, the Gran Turismo series remains strong license for owners of PlayStation.  As revealed a few days ago, the long-awaited announcement to mark the 15th anniversary of the franchise turns out to be the revelation of Gran Turismo 6. Surprisingly, the new racing simulation developed by Japanese studio Polyphony Digital will be exclusive to the PS3 (so no output PS4 Expected).  However, Kazunori Yamauchi and his team have finally taken note of the technical criticisms of GT5.  Indeed, GT6 will have a new graphics engine that will provide a more detailed report. 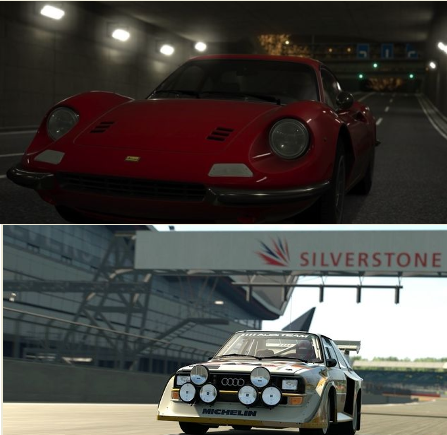 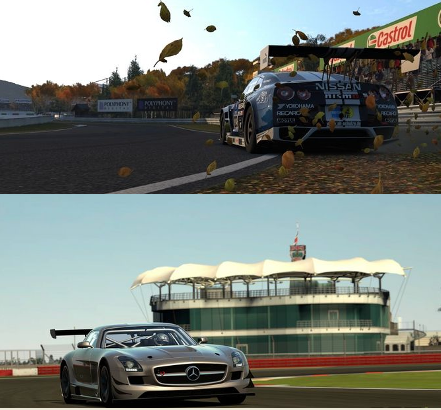 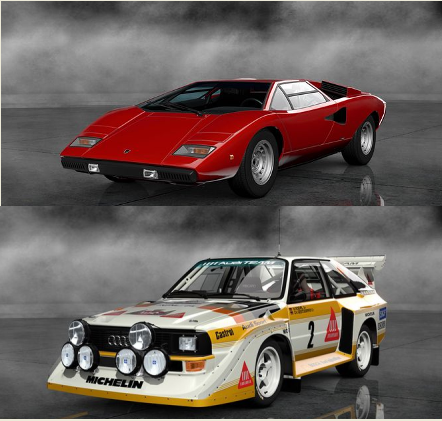 The physics engine has also benefited from a review (it was about time!), Offering a better management of suspensions and tires.  For the moment, no details specified as collisions, one of pet peeves of the series. In terms of content, it is about 1,200 cars to drive, with the ability to create custom vehicles through parts to acquire.  Other cars are regularly offered online, most likely in the form of DLC. 33 environments are planned and have a total of 71 channels, with the expectation of making further through additional content on the PlayStation Store.  For those who do not wish to pay, a new track editor will be set, taking advantage of new features. The online mode of GT6 is not forgotten, since it will be possible to create communities of players, with the addition of the management of its own championships.  The game interface has also been completely redesigned to gain ease of use.  Finally, the game is said to be compatible with smartphones and tablets.  Gran Turismo 6 is expected to PS3 for the holidays of 2013.  In the meantime, here’s a first trailer and exclusive images.