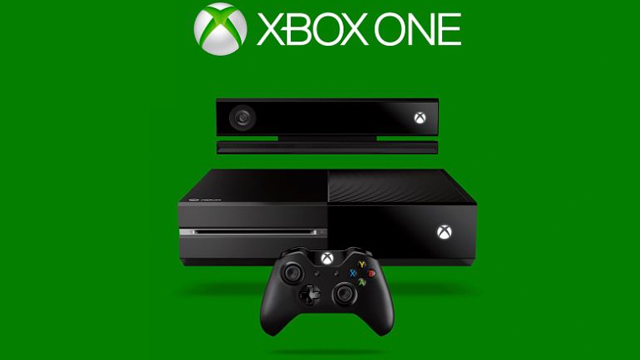 Microsoft has highlighted the technical specifications of its new console, the Xbox One.

Following the announcement of its new Xbox One console with great fanfare, Microsoft unveiled some details about its technical performance as well.

The American manufacturer has announced that its next-gen console has an eight processor cores, 8 GB of system memory, a 500GB hard drive and a Blu-ray player. No detail has been said about the graphics chip used.

The console will be equipped with a WiFi device with 802.11 WiFi Direct. In terms of connectivity, it will have HDMI and USB 3.0 ports. 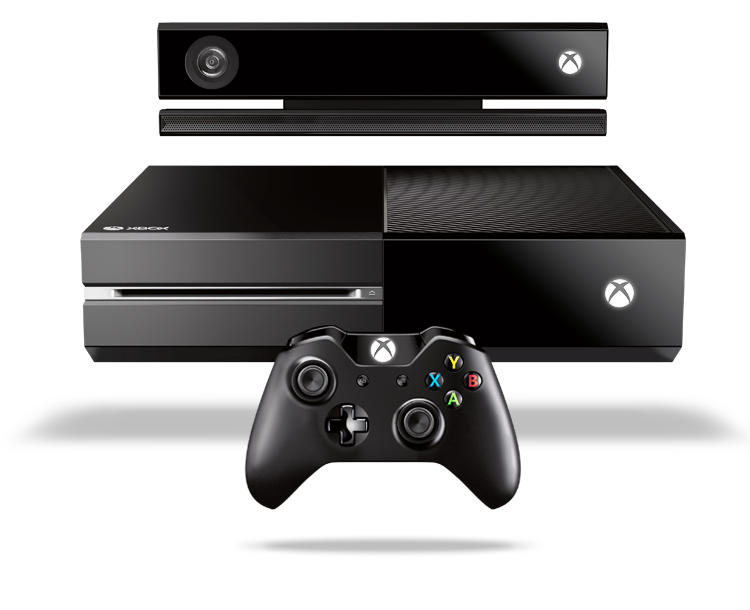 Seeking to highlight a genuine Xbox One Architecture, Microsoft has integrated three operating systems to the Xbox One: the first, called Xbox, the second is a Windows kernel and the third combines both for multitasking.

The new Kinect camera, meanwhile, has a wider scope and high quality (1080p).