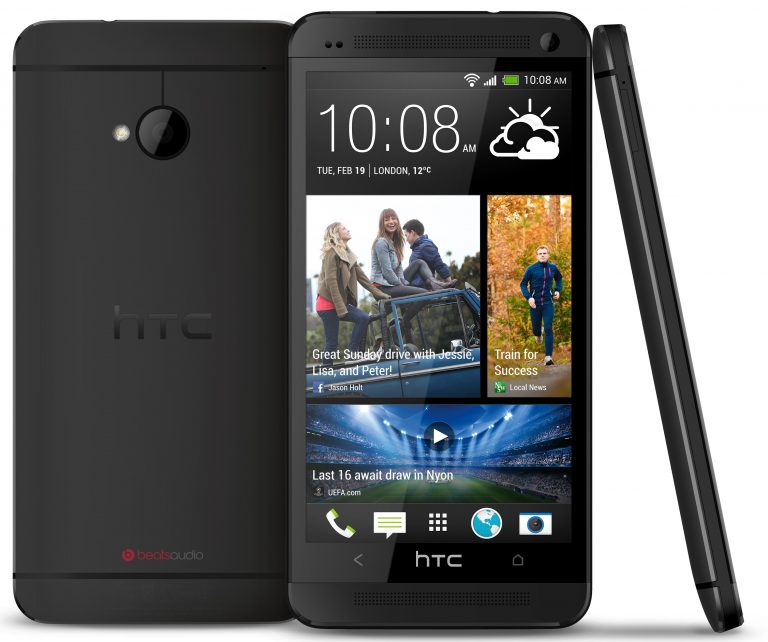 It has been demonstrated repeatedly, the HTC One is not a smartphone like the others for its manufacturer. The flagship of the range 2013 must absolutely break to restore confidence in the prospects of a company that has experienced a slowdown in activity after strong growth in 2010 and faces competitors in the incomparable marketing and economic power.

But the signals are pretty good about sales of smartphone in reference. It is rumored that HTC accelerates the rate of production to meet the demands and a manufacturer’s representative told the Wall Street Journal that the HTC One had passed about 5 million copies since its launch (late April). Data that comes from an employee of the firm, on condition of anonymity. He adds that, if this result is encouraging, problems known by the model at the beginning of its production had a somewhat negative impact, and overall demand exceeds the supply of HTC One. 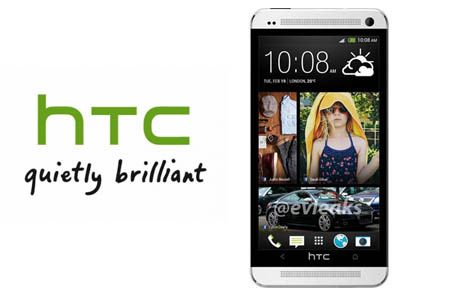 HTC also confirmed that the concerns of shortage are in the process of resolution and orders are above the current production capacity for the device. But we must wait a little longer to get a more accurate picture of the success of HTC One and its consequences for society.

For comparison, the Galaxy S4 has been sold around 10 million in a month, but did not have supply problems and has a marketing budget much higher.