Home » News » Games » Need for Speed: Rivals announced on PS4 and Xbox One by EA 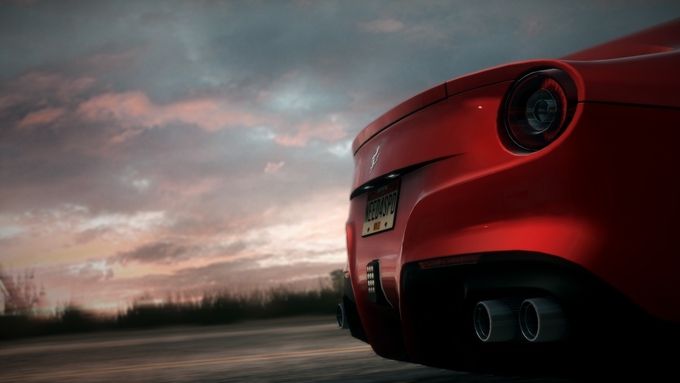 The publisher EA has finally announced the brand new episode of the racing game Need for Speed that will release on PC and consoles (the PlayStation 4 and Xbox One). However, it will not matter to design a version for Wii U.

Well known among fans of arcade racing games series, Need for Speed marked its return with a new episode. The latter, called Need for Speed: Rivals, finally released with an official announcement made by the publisher Electronic Arts.

The game is in development at the studio Ghost Games, in partnership with Criterion Games – to whom we owe the previous sections. The game will operate to kick the last date graphics engine DICE’s Frostbite namely 3. 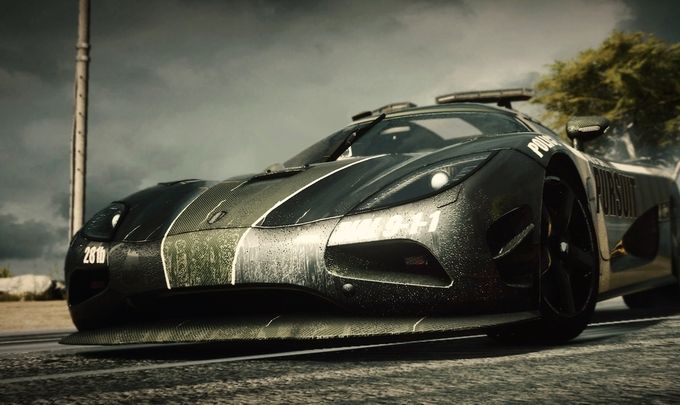 First made in-game has been supplied with screenshots and a first video. Players can race cars in an environment marked as open (called Redview County), in which they will escape the police vehicles.

It will also be possible to help police in trapping the racers, and to climb the rungs in the hierarchy and access to more efficient cars.

Of course, it will again rely on an online mode via the Autolog technology that is already used in previous games. Finally, note that gadgets and options can be tailored to your cars, including turbos, and EMI interference, or shock waves, roadblocks and helicopters from the police side.

On Wii U, EA continues to boycott the platform. The publisher has recently highlighted that this choice is due to the Frostbite engine 3 which cannot be adapted to the latest console from Nintendo.