Won Kim, VP of LG Mobile in Europe, confirms that LG will not be the one to make Nexus 5 on its behalf.

Asked by the website AllAboutPhones, Kim Wong, vice-president of the European branch of LG mobile has hinted that the company was not working on a Nexus 5 potentially, and did not intend to do so. “The Nexus 4 was a great success despite the production problems for us and Google. However we do not need such a marketing success again” explained the manager.

Kim Wong then suggested that LG would not want to continue with Google on the Nexus range, because it has a version of Android without overlay. In fact, LG cannot make its own software experience to the end user, which would be a hindrance in the end for the company. 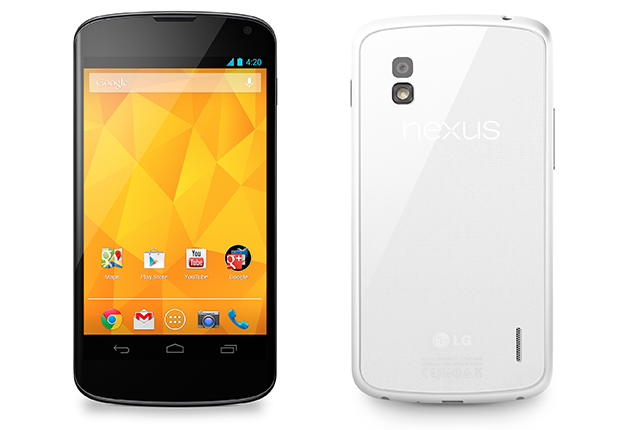 The manager then gave his opinion on the initiative of Samsung offering a “Google Edition” of its Galaxy S4. “We do not intend to carry out a similar approach to that of Samsung. It has no value to us if we do not integrate our software offers overlay” he said.

Specifically, LG would score more independently via some of its partners, and it seems that Google is part of the lot. Kim Wong added that LG would develop smartphones based on Android OS to another, while denying, by the way, the development of an internal mobile OS.