Home » News » Games » Call of Duty: Ghosts Graphics Engine is not New but an Upgrade

The developer of the next version of Call of Duty: Ghosts, Infinity Ward, has confessed that the graphics engine of the FPS game will not be brand new, but just improved for the previous parts of the series.

Announced a few weeks ago, Call of Duty: Ghosts looks like the next to the famous FPS series by publisher Activision. This year, the studio Infinity Ward is responsible for developing the new series which we plunge again into an armed military conflict.

Recently put forward as part of the Microsoft conference that revealed the existence of Xbox One, the video of CoD Ghosts was also shown with particular graphical improvements. 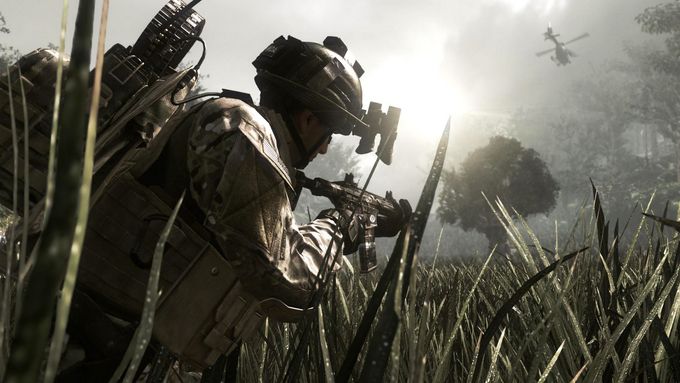 If we thought it was a brand new graphics engine, think again, since Infinity Ward has finally admitted that it is an improved version of the existing technology. It is the developer, Zach Volker, who brought this information to the Official PlayStation Magazine UK:

“When we talk about a new graphics engine, we talk about modernization in our engine. There is no question of throwing everything and start from scratch.”

Volker then said  “it is impossible to design a completely new engine in a two-year cycle.” However, improvements are effective, but not all will clearly face weight against the DICE Frostbite 3.0 engine that will be used in the next Battlefield 4.