Sony offers us to view the new images of one of its exclusive future PlayStation 4 games, namely inFamous: Second Son.

After two episodes on PS3, the inFamous series is preparing to make a comeback on the next-gen console from Sony, the PlayStation 4. Presented at the revelation of the machine in February, inFamous: Second Son will be one of the first games of the PS4.

The Japanese automaker offers us to view new images of the game, highlighting a new hero to control: Delsin Rowe. The latter also has supernatural powers, allowing him to deal with elite soldiers who hunt bioterrorist in Seattle.

As in the first installment of the series, the main character will be assigned unique capabilities in an accident. We will find the opportunity to do good or bad deeds throughout the game, to acquire different powers. Of course, there will always be an open world game, allowing some freedom of action.

inFamous Second Son arrives exclusively on PS4 at a date not provided till yet. 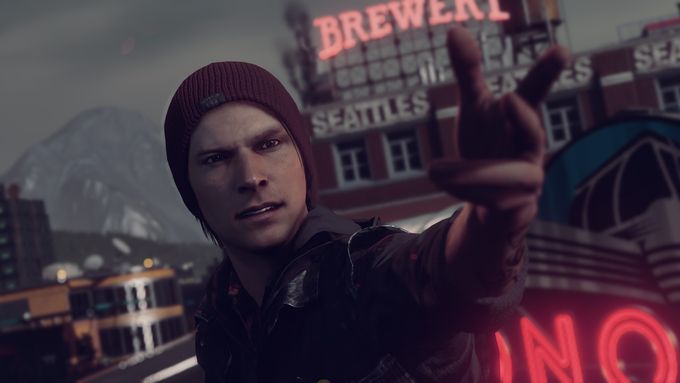 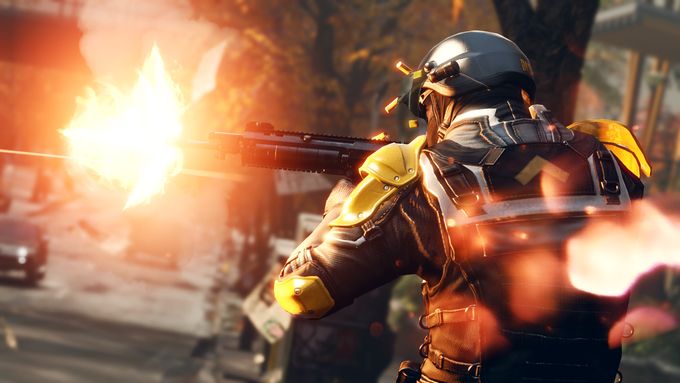