On the occasion of the press conference that will be held on June 20, Samsung might announce new devices including the successor to the Galaxy Ace 2 and Galaxy Tab 2 10.1.

The Korean manufacturer Samsung is preparing to hold a press conference in London on 20 June. During this event, the company is expected to announce the S4 Galaxy Mini, which was briefly released on the official website of the company. Some rumors speculate further on the introduction of a new device for the ATIV family with Windows Phone.

According to a russian site, it could also be an opportunity to unveil the Galaxy Ace 3 (targeting more entry-level smartphones) and Galaxy Tab 3 10.1. Both would come with Android Jelly Bean. 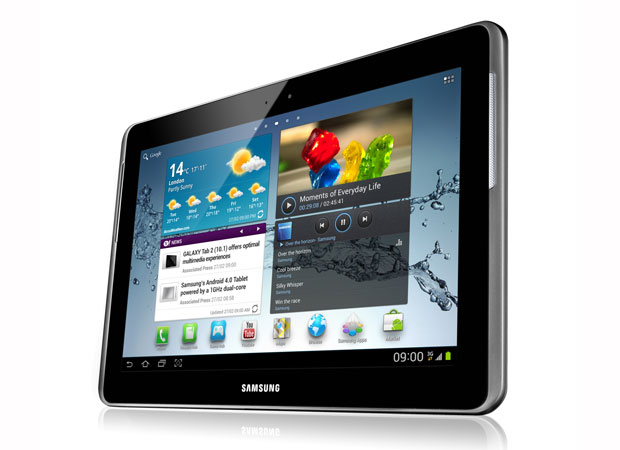 According to Ubergizmo blog, the smartphone in question is equipped with a dual-core 1 GHz processor coupled with 1 GB of RAM chip. To recap, the Galaxy Ace 2 was powered by a dual-core 800MHz processor and 768MB of RAM. Other features that would be included is 4-inch screen (800×400), a 5-megapixel camera, a 0.3 megapixel front camera, a 1500 mAh battery and 4GB of internal storage expandable via a MicroSD card reader.