Home » News » Games » The Evil Within: new images of the horror game 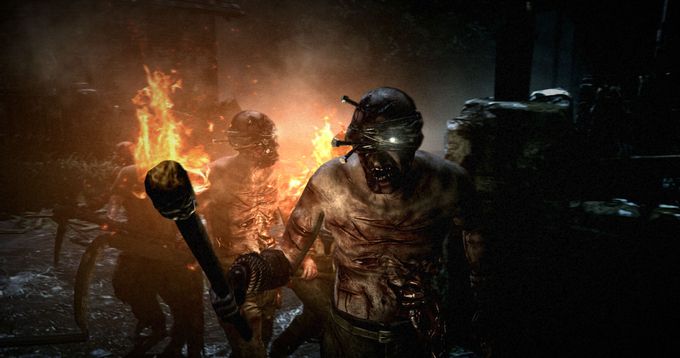 The next horror game from Shinji Mikami, The Evil Within, shows again through in-game still images  which is very murky and bloody. Fans will surely appreciate it.

At a time when the survival horror game was slowing, Shinji Mikami gives hope to fans of the genre. The famous creator of the Resident Evil series is currently preparing a new horror game with his team caller “The Evil Within”.

The title takes us in a scary world, in a world filled with scary monsters and terribly aggressive. You will play as Inspector Sebastian and you will nevertheless seek to escape from this nightmare that is worthy of a altered version of the world Silent Hill.

The developers have focused on scarce resources, as well as a level design that tends to play on the distortions.

The Evil Within operates with the id Tech 5 graphics engine and will be developed on PC, PS3, Xbox 360, PS4 and Xbox One. The game’s release is expected for 2014. 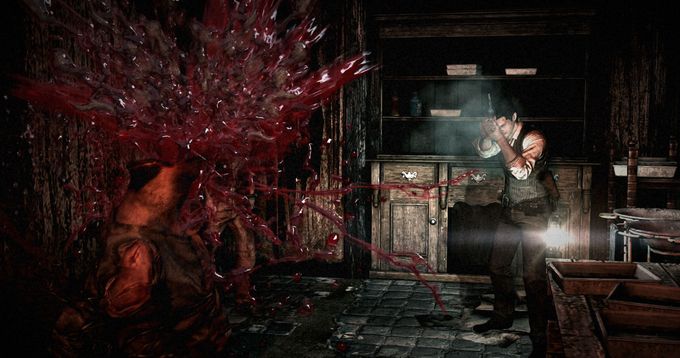 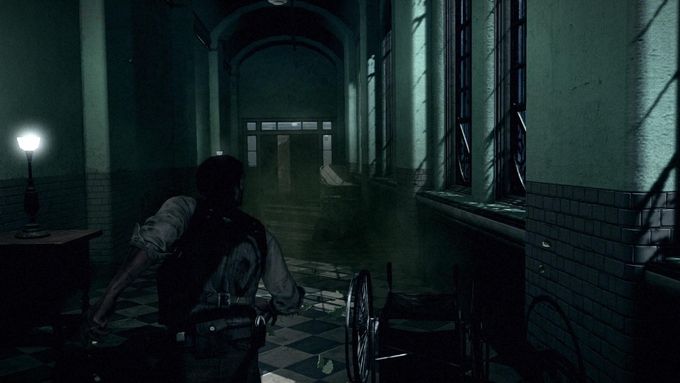