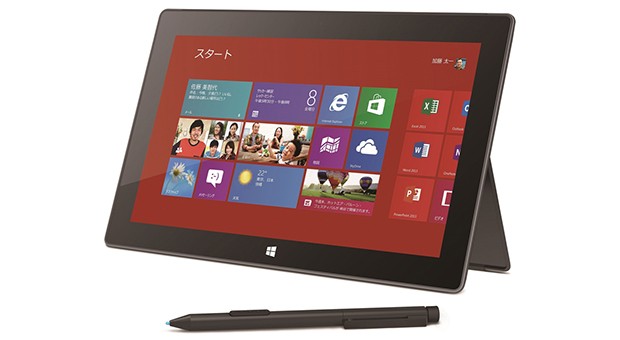 Microsoft will decline its tablet Surface Pro to 256 GB version that will be available in Japan on June 7.

Microsoft announced today the release of its Surface Pro tablet in Japan. It was referenced in the online store of its Japanese version website, and revealed that it would be marketed with a capacity of 128 GB or 256 GB.

In North America and in Europe, where it is marketed recently, the tablet version x86 of Microsoft is marketed in capacity of 64 or 128 GB.

The Redmond company has faced serious criticism about its tablet. Windows 8 actually occupies about 40 GB, significantly higher than the Windows RT with Surface ARM processor, and leaves very little free space on the 64GB model, but with 256 GB, the operating system now accounts for only 15% storage space.