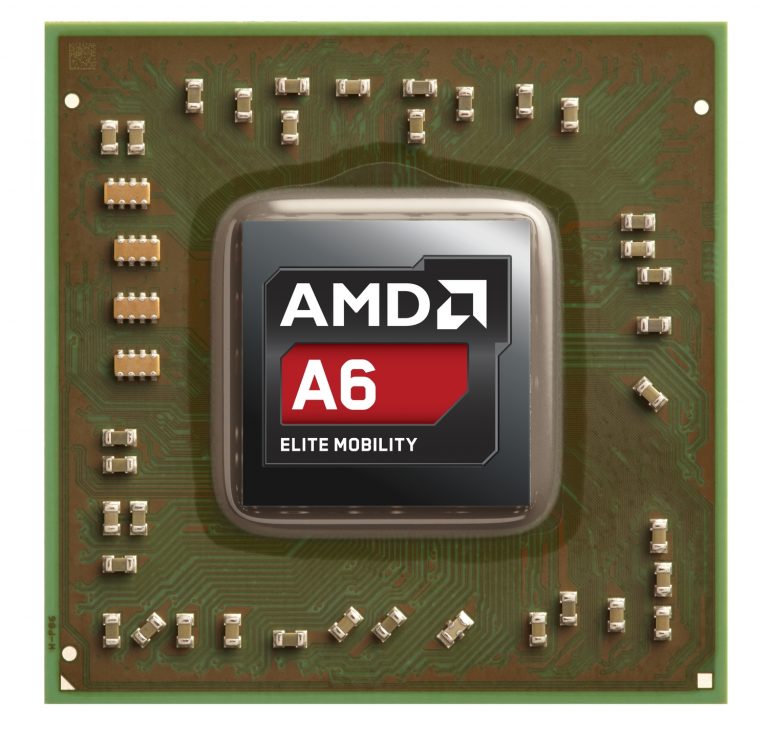 AMD released the Catalyst 13.6 beta drivers, first to support the new processors from the manufacturer.

Following the announcement of new processors last week, AMD now released the Catalyst 13.6 Beta. This preliminary version of the drivers mainly brings support for the new AMD APU integrated GPU E1, E2, A4, A6 and A8, meeting names Kabini, Temash and Richland code.

They inaugurate the passage support for the new AMD Wireless Display function, which allows you to connect wirelessly to a compatible screen, like Intel’s WiDi, with an AMD A-Series Elite (A4 and A6) chip Wi-Fi Atheros or Broadcomm and Windows 8 or Windows 8.1.

The drivers also provide various improvements for various chips. Included is the new Enduro function that now switches to the dedicated GPU built into the processor when Modern UI application is inactive on Windows 8. Finally, they are compatible with OpenCL acceleration of future Adobe Premiere Pro.