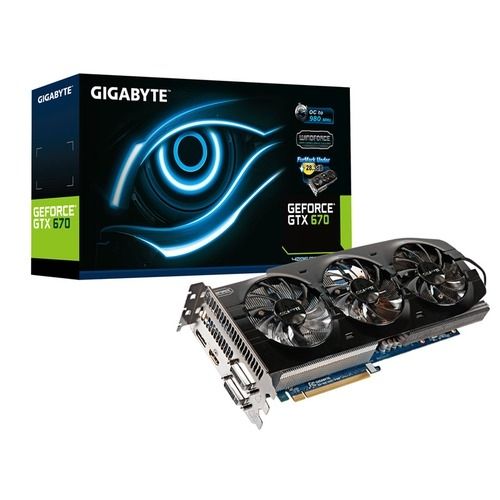 The prices of GeForce GTX 670/680 falls to make way for the new GeForce GTX 770 graphics card  which should soon be formalized by Nivida. The opportunity may offer you a high performance graphics without paying a high price.

One can cite the example of an online merchant Top Buy in which it rebates 100 euros and more, that can be seen. 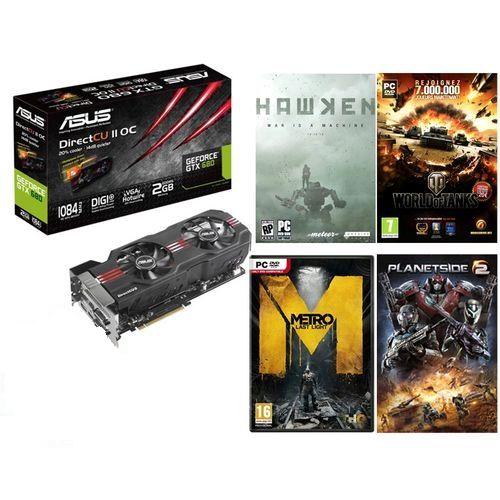 Bundle with a Gigabyte GeForce GTX 670 overclocked which appears to be 379 euros against 500 euros before, while a bundle with Asus GeForce GTX 680 OC is 459 euros instead of 580 euros.

This means that the transition will take longer rely on 399 euros for the new GeForce GTX 770 than the 300 euros that implied a recent appearance on a Japanese website.