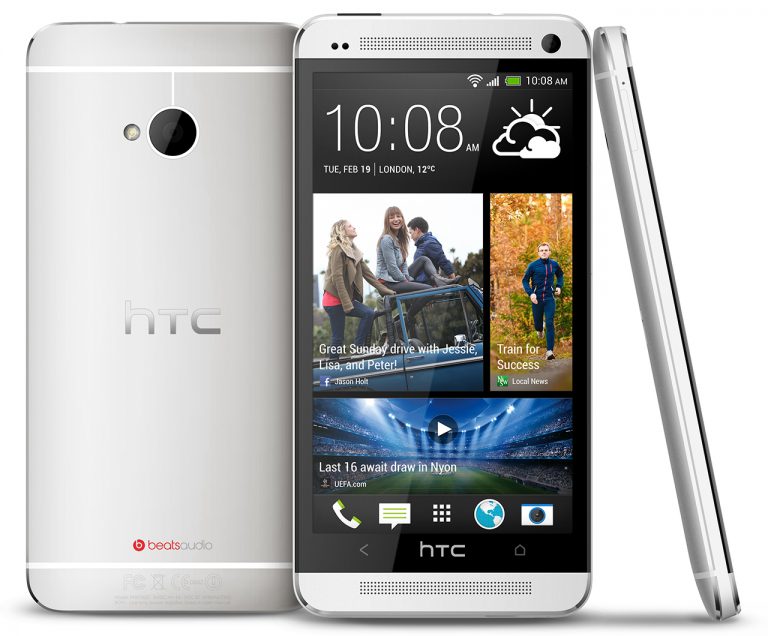 After an official “Google Edition” of its HTC One, Taiwanese manufacturer may release the “phablet” version of the device.

Available since early March, the HTC One features a 4.7-inch screen. But according to a new rumor, HTC could soon offer a version with a larger screen of 5.9 inches. A variation which would then enter the device in the very category of fashion called the “phablets” which is half considered in between the smartphone and the tablet. 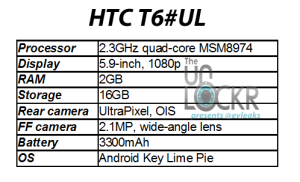 However, the device name could change despite its resemblance to the HTC One: according to analyst Laura Chen and Evleaks, the device is currently named “HTC T6”. It would have a four core MSM8974 processor clocked at 2.3GHz, 2GB of RAM, 16GB of storage space, a main Ultrapixel camera sensor – the same as the HTC One – and another 2.1 megapixel camera and a screen of 5.9 inches with a Full HD resolution.

Another interesting detail, the smartphone could come out with Android 5.0 Key Lime Pie, a version of the OS that Google has not yet formalized. No specific release date is mentioned for this great device.