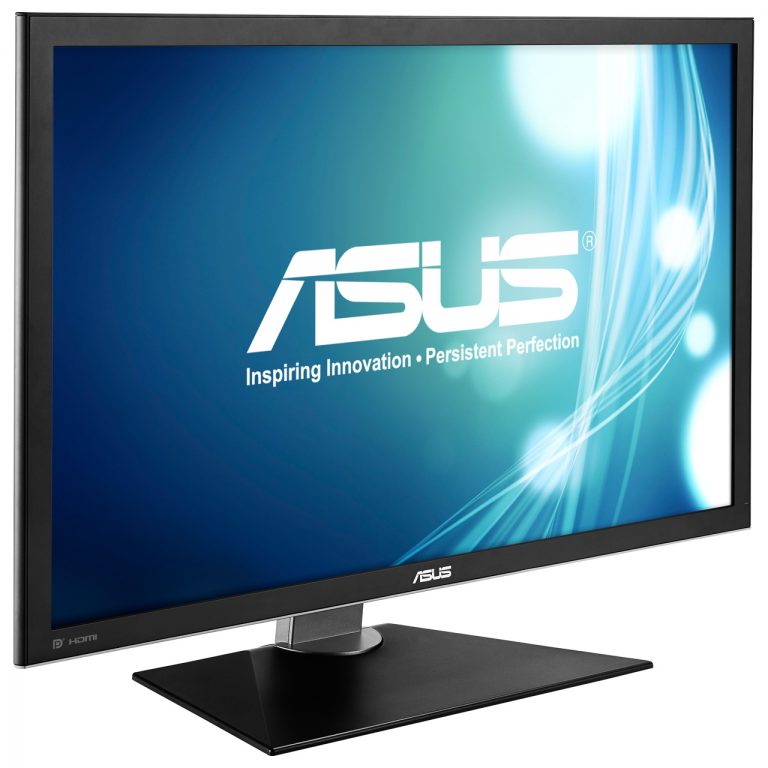 Asus being a monitor manufacturer for only a few years, now produces screens in the segment of 4K. It announced the launch of “PQ321″ monitor with a slab of Ultra HD 31.5” IGZO display.

To do this, Asus admits having “collaborated” with Sharp. As indicated by its appearance and exactly the same characteristics, “PQ321” is actually a Sharp PN-K321 stamped Asus. Asus says that it will market the monitor to the general public (and SMEs), while Sharp is reserved to a network of highly specialized distribution.

We thus find a slab IGZO 31.5 inches with an Ultra HD resolution (sometimes called 4K), that is to say 3840 x 2160 pixels, a resolution of 140 pixels per inch. It delivers 1.07 billion colors (10-bit) with a maximum brightness of 350 cd/m². With only 3.5 cm thick (excluding foot), the Ultra HD is the thinnest screen in the market. It has two HDMI 1.4 inputs and especially DisplayPort 1.2 input also, one capable of transmitting the Ultra HD to more than 30 Hz.

The Asus PQ321 will be launched in the U.S. in the month of June to an undisclosed price. The model  Sharp HT is sold at 450,000 yen in Japan, about 4100 euros, but it is likely that the Japanese manufacturer reserves the best tiles to meet different uses and budgets. In other words, the Asus model might be more affordable.