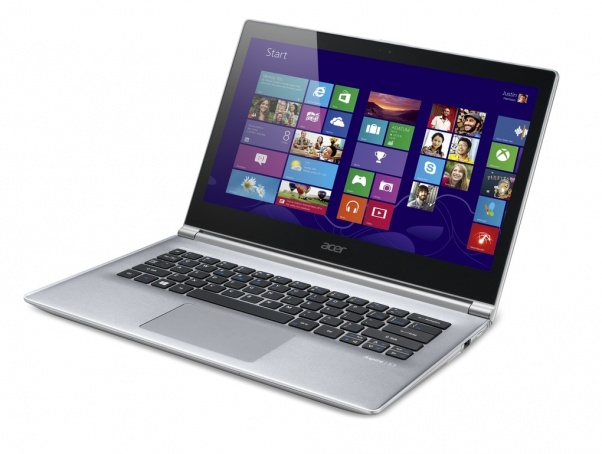 Acer presented on Monday the latest evolution of its range of touch ultrabooks, with the announcement of the revisions S3 and S7 with Intel Haswell processors. The S7 also benefits from a new high definition panel, displaying 2560 x 1440 pixels of 13.3 inches.

Acer follows the lead of Intel, which has just launched the Haswell processors (Core 4th generation). The Taiwanese, however, does not stop with the addition of new processor in the S7 series and also  benefits from a new keyboard, a battery of higher capacity and, above all, a 13.3-inch WQHD screen likely to go up, or at 2560 x 1440 pixels.

The Aspire S7 retains its extremely thin frame and touch screen, now protected by a Gorilla Glass 2. It also took advantage of Haswell processors (i5 or i7 depending on the model), with configurations that can carry up to 8 GB of RAM and 256 GB of storage via SSD, an estimated 1.3 kg weight, battery 47Wh included.

Because of this revised battery and optimizations made by Intel’s latest architecture, S7 promises a range of around 7 hours battery life depending on the manufacturer, and has a 323.3 x 223.5 x 12.9 mm screen. Connectivity, you can enjoy a full HDMI 1.4 capable from Intel to deliver trouble-free Ultra HD content to a compatible display. Two USB 3.0 ports, an SD card reader and a Thunderbolt connector is also present. Note finally that the keyboard has been revised: it is on the new firmer larger models, especially with keys to the slightly larger ones, which should make typing more comfortable. 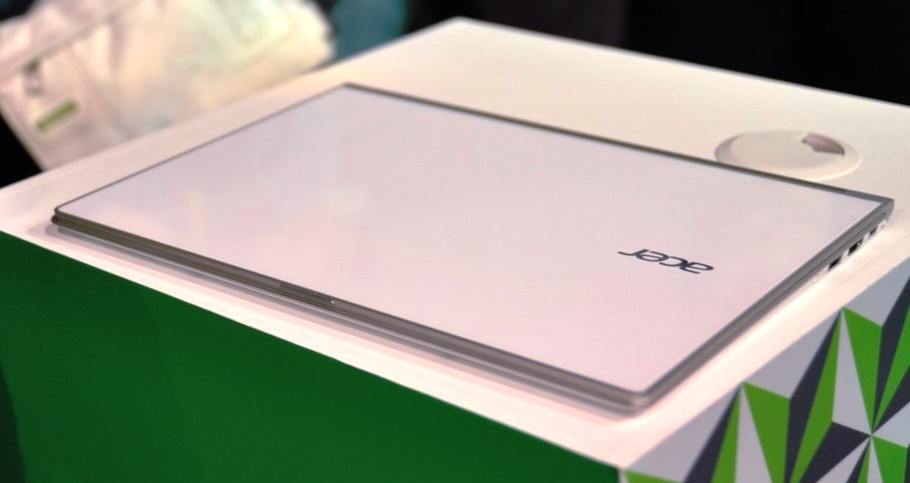 S7 version Haswell (reference Aspire S7-392) will be entering the market in the coming weeks. Acer evokes a starting price of around 1450 euros for a model equipped with a Full HD screen.

S3, which represents the entry-level touch ultrabooks, also benefits from new equipped references Haswell processors, ranging from Core i3 to Core i7. The configuration options are more numerous here, chassis fitted with either an SSD or hard drive, and the ability to enjoy a dedicated graphics card, Nvidia GeForce GT 735m, equipped with 1 GB DDR3 memory. The frame shows a little less attractiveness than the S7, with a slightly higher weight of about 1.65 kg. The starting price is set here around 1000 euros.