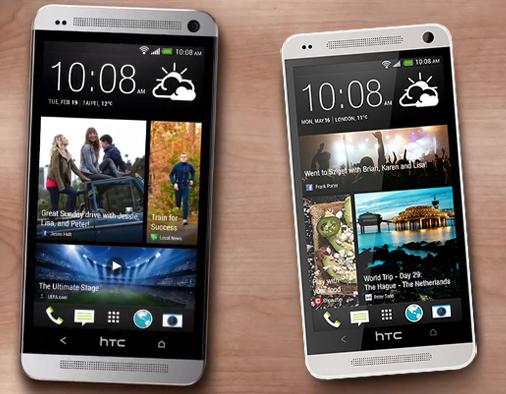 The manufacturer HTC will launch HTC Mini One (codenamed HTC M4) in the month of June or July and the HTC Butterfly S in a reworked version.

While the HTC One, a smartphone reference seems to have a good start, and the HTC First are just enjoying the advantage of the Facebook Home overlay, other devices are about to be unveiled as well.

There will of course the HTC Desire 600 that was announced in late May, which will also extend the success of the Desire range in the mid-range. But we should be also finally able see the official HTC M4, the little brother of the HTC One which could be launched under the name HTC One Mini. 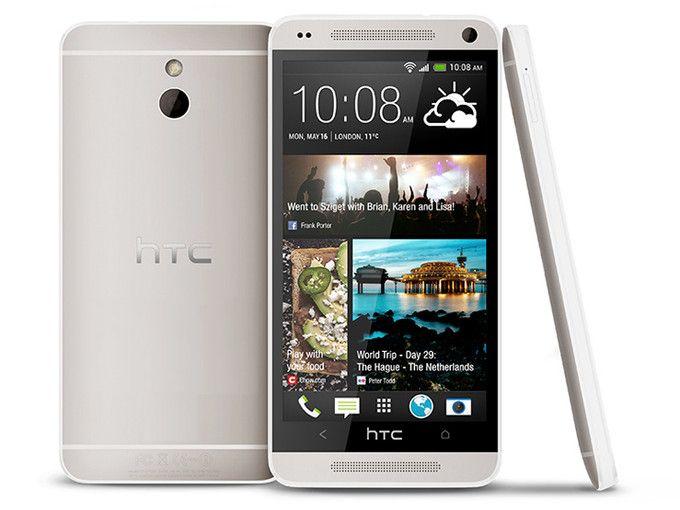 Positioned a bit lower in the HTC One range, this version of Mini includes part of the general appearance of the high-end model with dual speakers on each side of the screen. It was also noticed that it will have a dual core processor and a 4.3″ HD (1280 x 720 pixels) screen, with a metal frame and Android 4.2 Jelly Bean on board.

We also found that HTC Butterfly S, derived from the model, will be initially launched at the end of June. This new edition also ships a Ultrapixel photo sensor inherited by HTC One, HTC Desire, etc.