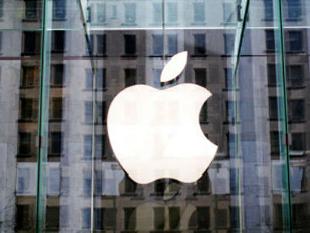 In the United States, the International Trade Commission has just issued its decision on the charges of violating patents between Samsung to Apple. ITC provides in part, due to the Korean firm, deciding to ban the import of several products such as some versions of the iPhone 3 and 4 or the iPad and iPad 2.

It is a real blow that has been firmly told to the Apple group. The International Trade Commission has published four pages of its decision on the battle to lead the two companies, namely Samsung and Apple. Recall that the conflict is from a complaint filed by South Korea in August 2011, on the infringement of patents it owns.

In its paper (.pdf), the Commission agrees with Samsung. It was mentioned that the products can not be removed from the territory in which they are constructed (Asia) to be imported into the United States.

The penalty does not affect all Apple products but for the iPhone 3,  3GS (still sold by some U.S. carriers) and 4, and iPad 3G tablets and iPad 2 version. For cons, the iPhone 5 and iPad mini will not fall, which was decided by ITC.

The patent motivating the position of the Commission is No. 7,706,348. The latter refers to an “apparatus and method for encoding/decoding transport format combination indicator in CDMA mobile communication system”. Tablets and the latest smartphones use Qualcomm elements and are therefore not affected by the measure.

For its part, Samsung has welcomed the position of the ITC from CNet saying that “our decades of research and development in mobile technologies will continue, and we will continue to offer innovative products to consumers in the United States.”