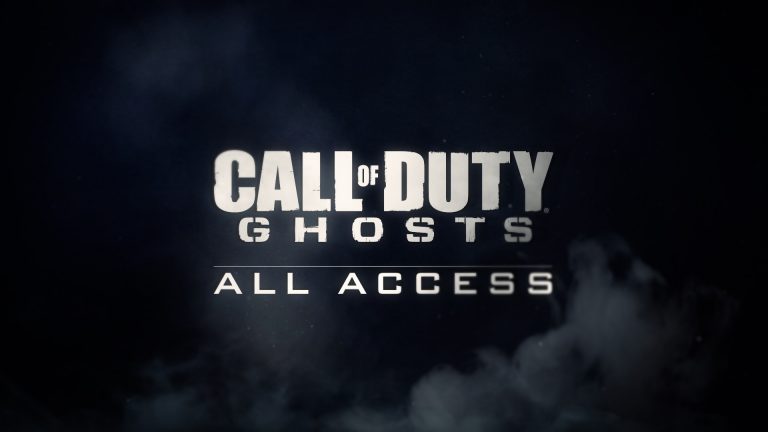 Activision has announced that Call of Duty: Ghosts will receive an exclusive presentation before the opening of E3. A video showing many aspects of the game will be broadcast next Sunday.

One of the most popular FPS in recent years, Call of Duty returns in a new episode this year. Called Call of Duty: Ghosts, this new game signed by Infinity Ward has enjoyed an exclusive presentation at the recent conference announced for the Microsoft Xbox One console.

While we all await for the opening of the E3 to enjoy many ads and other highlighted future games, Activision decided to take the lead for its blockbuster game by showing a special presentation that will be made available on June 9, 2013, this Sunday. 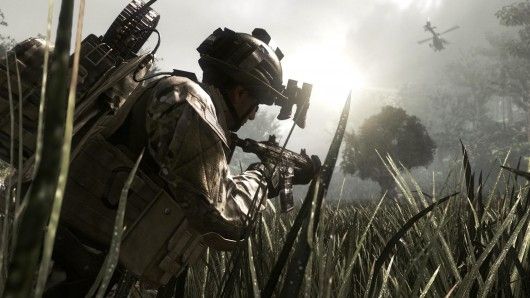 Called, Call of Duty Ghosts: All Access, this webcast will be available in 41 countries. The show will be broadcasted on the official website of Call of Duty here, but also through the implementation of Machinima on Xbox 360. Many things like phases of gameplay, as well as the making of the game and interviews with developers will be discussed.