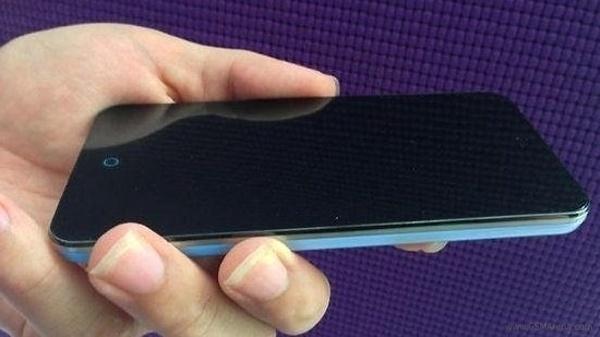 Photos, price and specifications for Chinese Meizu M035 Android smartphone has been leaked.

Chinese smartphone Meizu M035 will be formalized on June 13, with a price set at around 175 euros.

There is even a few photographs of this device that displays a certain finesse and leaves the choice between blue and red colors: 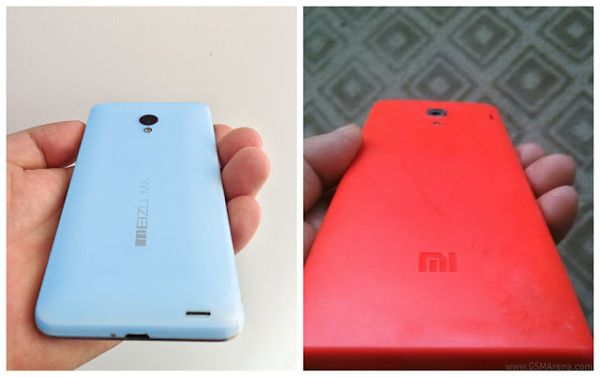 As to whether it will be possible to get it in our country, that’s another story …