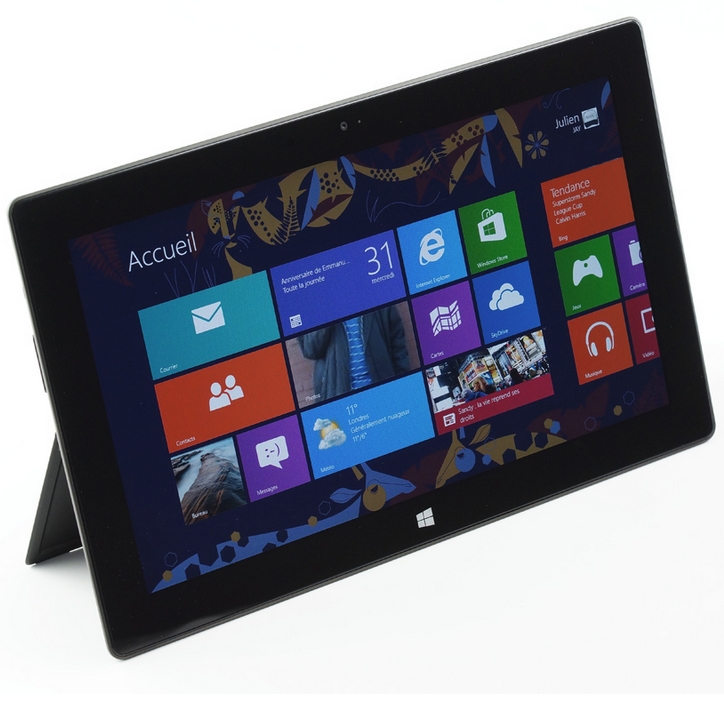 Microsoft, the publisher seems to have changed its tune and wants to extend some opportunity to other tablets.

It was previously announced that Microsoft had to extend the distribution of its Office license to all Windows 8 tablets, in addition to those running Windows RT.

To promote its Windows RT and tablets, Microsoft, by default, will give license for its Office suite 2013. However, due to the lack of enthusiasm in the first operating system running on ARM, the publisher decided to radically change its strategy.

On one hand, adding Outlook 2013 RT in Office 2013 RT suite, the users of Windows RT tablets may benefit from Redmond giant. An effective change that will occur upon the arrival of Windows 8 Tablets. 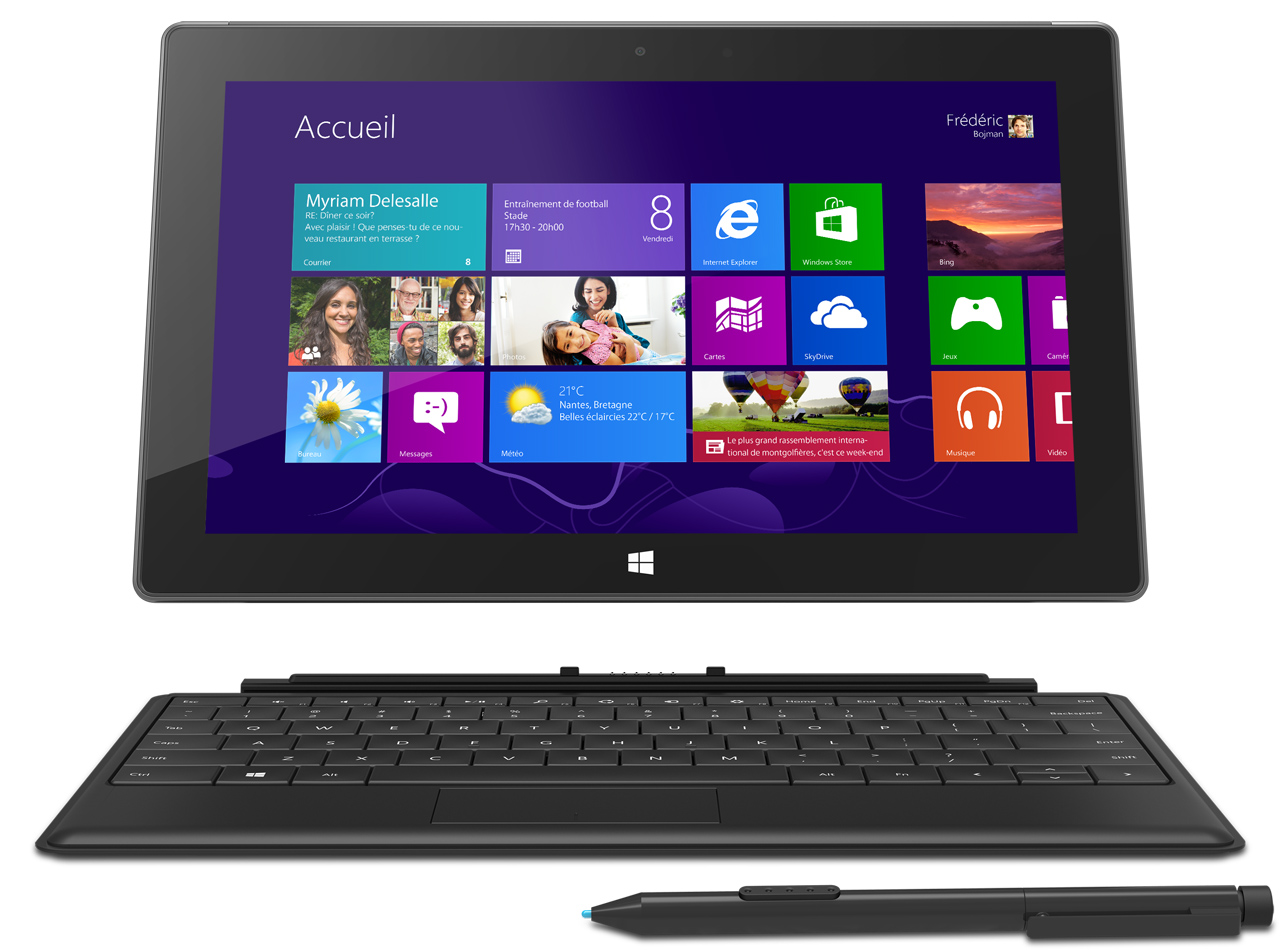 However, to stop the diversion created between Windows 8 tablets and Windows RT, the publisher decided to include its Office suite in some Windows 8 tablets. In fact, only the shelves whose diagonal is less than 10 inches.

The idea is probably to save a massive distribution of its office suite to a large number of users, which also would devalue it.