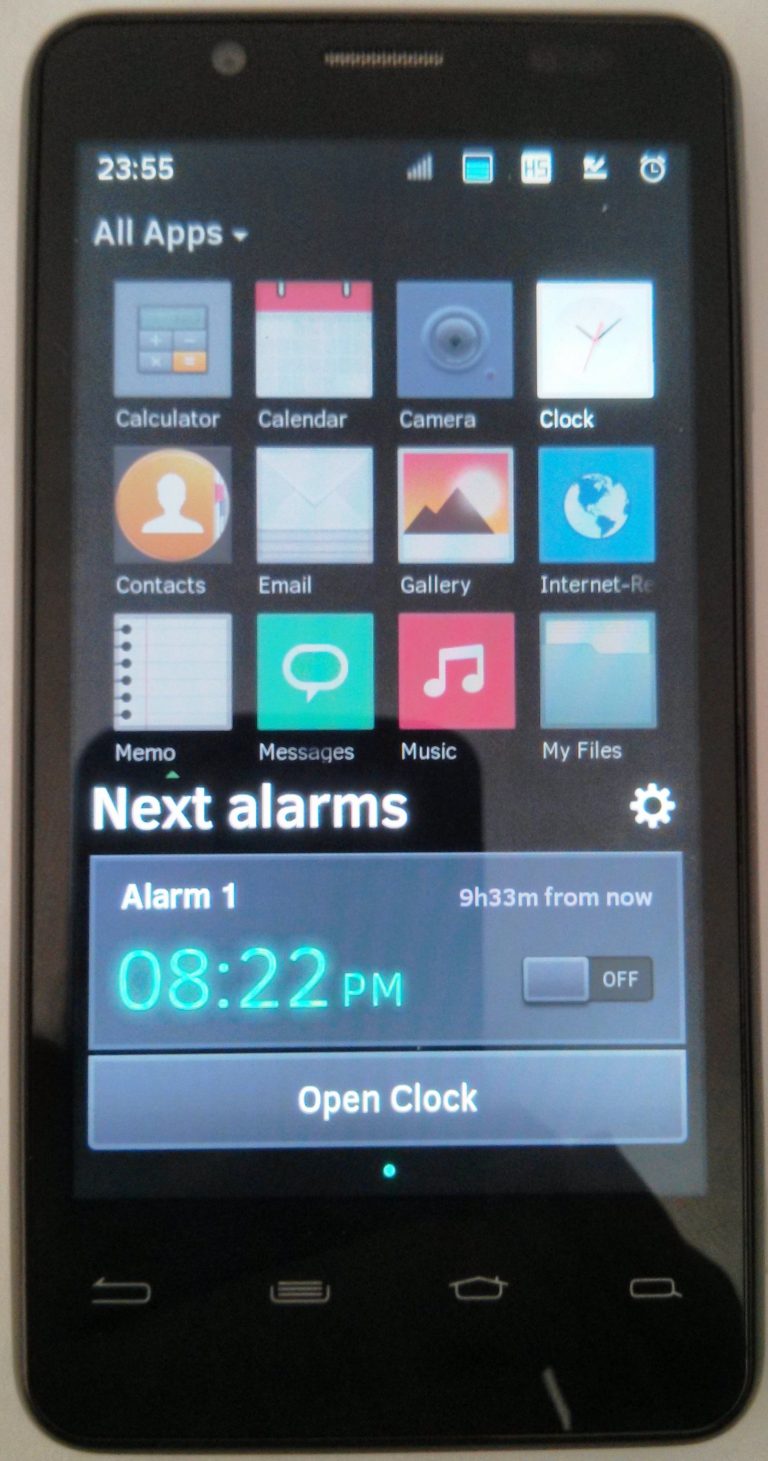 The Intel manufacturer wants to customize smartphones that will have its processors, including those with Tizen operating system.

In September 2011, Intel and Samsung have decided to revive the mobile OS form MeeGo and Tizen project which is then grafted for the Linux Foundation. The specialist of semiconductor however wants to customize the opearting system by designing the user interface.

The Ars Technica magazine reports that there has been a testing going on for an experimental version of an interface called Obsidian. It consists of three side flaps. The first provides access to their contact list while the second seems to allow pinning the address of certain person. Finally, the third would list the applications as icons, more or less similar to that of an iOS or Android. 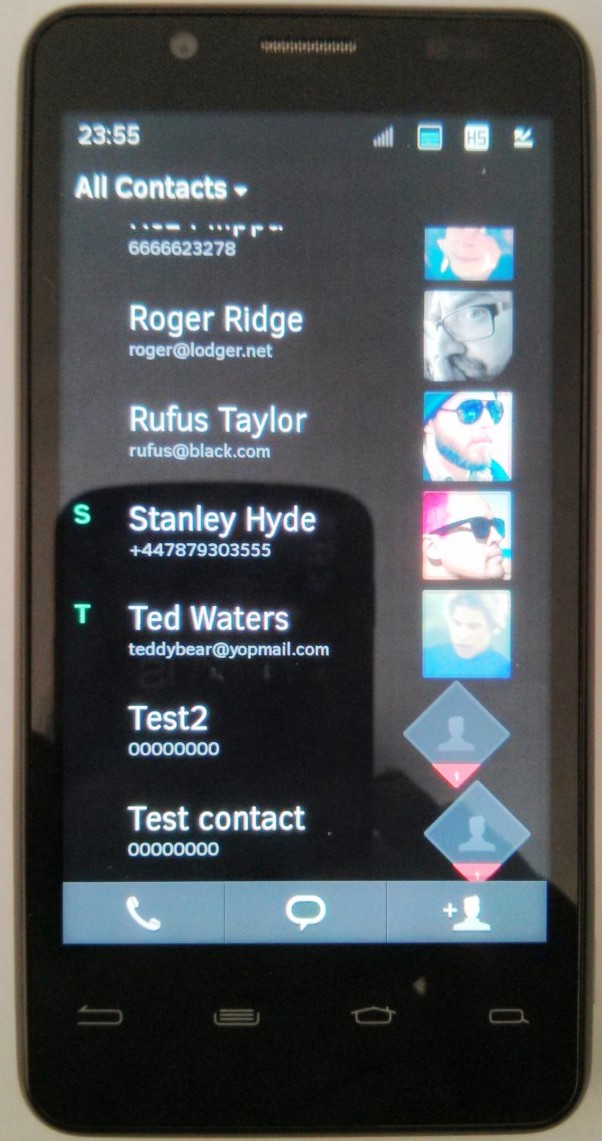 A long press on one of these shortcuts provides access to the main features of the application in a widget displayed on the bottom of the screen. Also included are three buttons to launch the phone module, mail and address book.

The Obsidian project would be built on Tizen 2.0 and could also be worn on the Android system.