Seagate announced yesterday the launch of its new range called “NAS HDD”, a range of hard drives designed as its name indicates for NAS installation.

Seagate finally launches a range of hard drives for NAS to individuals, Small and Medium Enterprises (SMEs), in response to WD Red, from its rival Western Digital.

Just like WD, Seagate “NAS HDD” boast a Mean Time Between Failure (MTBF) and a high tolerance to heat, and some have their specific functions that are arbitrarily reserved. They benefit from a better management of error correction and power management, and a method for reducing vibrations suitable for multi-disk environments. 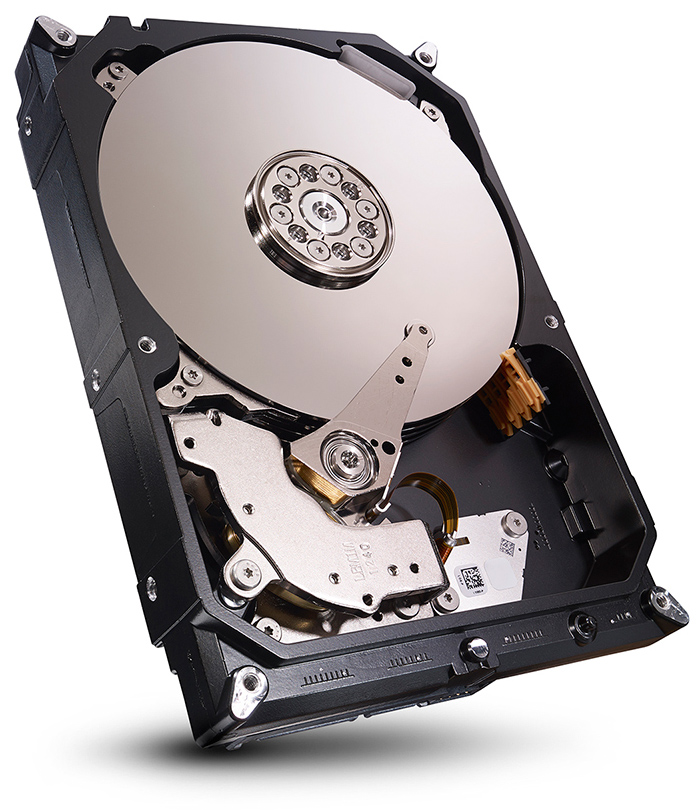 The NAS HDD also seems to be mere variants of Desktop HDD.15, they operate at 5900 rev/min and claim the same transfer rate in the same capacity:

Seagate NAS HDD are in line with the WD Red, but they have the advantage of being available in 4 TB, unlike the latter. They will be soon available at the respective retail prices of 200, 150 and 110 euros.