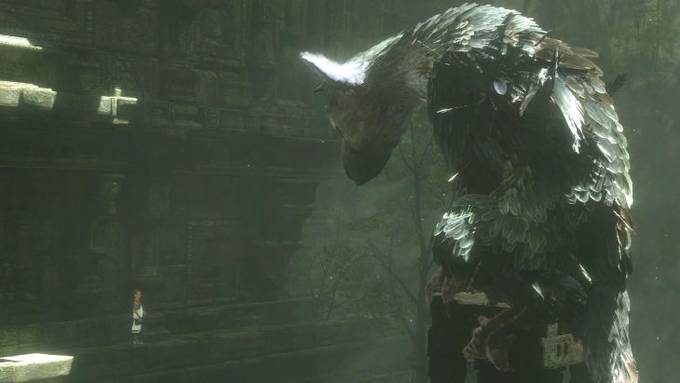 In development for a long time, The Last Guardian was still absent at this E3 2013 event. Sony tells us that the game from Team ICO is still working on this project which is currently expected on PS3.

Team ICO is known for its quality work and originality. Shadow of the Colossus are perfect examples of creativity in the middle of the video game from ICO. Fumito Ueda says that the studio is working on this new title, The Last Guardian, which is in development for several years.

Now called vaporware, it remains as mysterious as if many of us ask ourselves about its continuity. Jack Tretton, CEO of Sony Computer Entertainment America, has recently confessed during a broadcast on Spike as the development of the title is “suspended”. 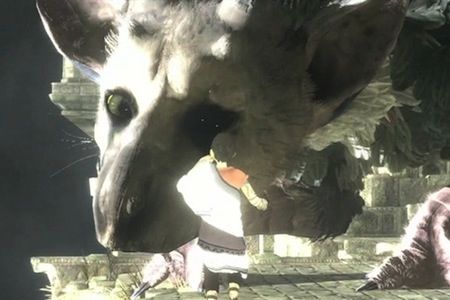 Shortly after this new little news, Shuhei Yoshida, president of Sony Worldwide Studios, told the website Kotaku that “the game is in development,” adding: