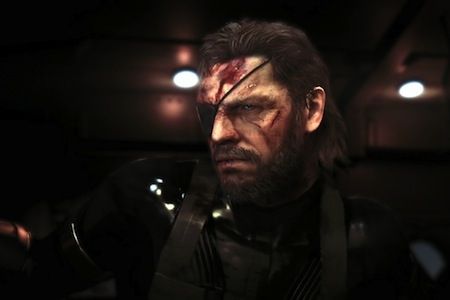 Hideo Kojima has admitted that Metal Gear Solid V: The Phantom Pain is going to equip Metal Gear Online multiplayer which will be integrated into the game.

Clearly one of the star at the E3 2013 games, Metal Gear Solid V: The Phantom Pain seduced us with its trailer released under the Microsoft conference, followed by a long version of video with several aspects of the new gameplay.

Introduced for the first time in conjunction with Metal Gear Solid 4: Guns of the Patriots, Metal Gear Online multiplayer will return with the release of MGS 5. Hideo Kojima, creator of the license, said the news in a recent interview with CVG site:

“We plan to create Metal Gear Online. The multiplayer is currently being created by our studio based in Los Angeles, as well as us. We work closely together to create a comprehensive multiplayer mode for all fans.” 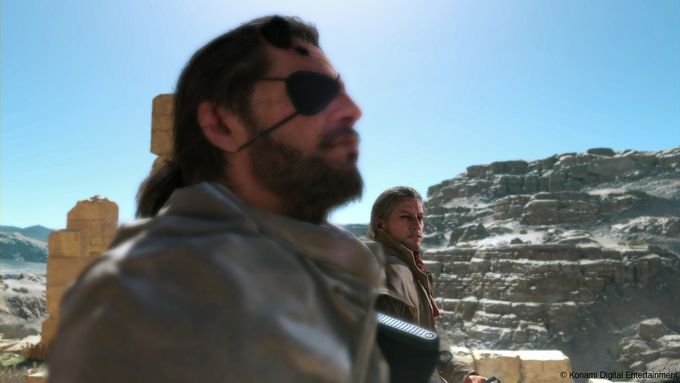 Little additional information was filtered for the content of this multiplayer mode, but we learned that it is developing in conjunction with AMS V. Remains to be seen whether it will be distributed as in the previous game like a Starter Pack.

Metal Gear Solid 5: The Phantom Pain is expected on PS4, Xbox One, PS3 and Xbox 360 at a date that is not yet specified.