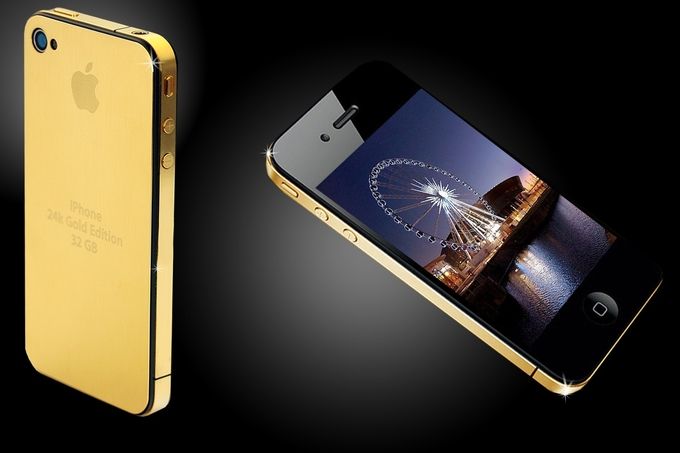 The iPhone 5S could accommodate a new color in addition to the current black and white color. The Japanese blog Macotakara shows a version “gold” for the Apple smartphone. If for Apple detractors, the fact of having an iPhone is a sign of wealth before a technological choice, it could not prevent the firm to offer a special version of its next iPhone.

Japanese website Macotakara returns to the previous rumors suggesting Apple could soon offer iPhone 5S in various colors. Among the proposed colors and alongside those already available on the iPod line, Macotakara put on a golden version.

According to a “reliable source” site, it is true, the next iPhone will be declined in a new version, however, without this source it cannot be said for specifying the technical characteristics or validate the iPhone 5S. 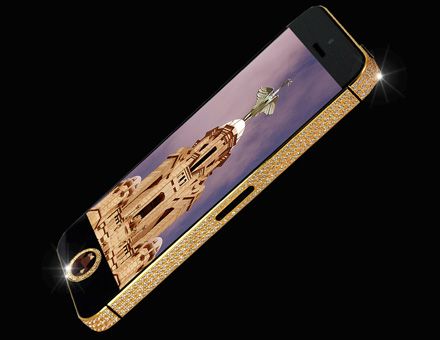 This is not the first time that there are rumors of a supposed iPhone, last month, the site had pictures of a Moumantai cradle Sim Card for iPhone in a golden version.

Hard to say what will happen and if Apple will take the risk to offer this type of color rather pretentious.