Facebook has sent out invitations to the press around the world in order to make the presentation of its new tools on June 20.

Surprisingly, some News agencies have received their invitation from the Facebook social network. An invitation that presents itself as an opportunity to introduce new products: “A small team has been working on big idea.”

Facebook accelerates its press conferences for some time, and almost every month journalists are invited to share the future of the network. The last conference was the presentation of Facebook Home, but little information is currently given on what Mark Zuckerberg could unveil at the event; 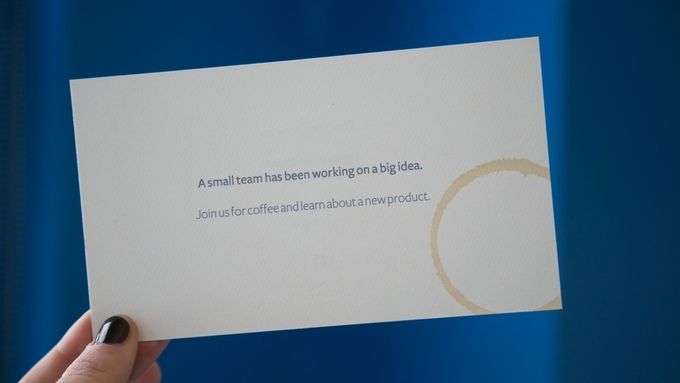 “I must say that the network has launched a host of projects without realizing the half in recent years. It may well include the postcard service that allowed users to send physical cards to their friends.”

The trace that is left on the invitation, however, could put on the trail of a new newsreader. TechCrunch relies heavily on it and announces that with the closure of Google Reader and the emergence of hashtags on Facebook, the network could provide a new way to read the news.

This could let Facebook to introduce topical combination of RSS and Hashtags, a new module or a new trend over.