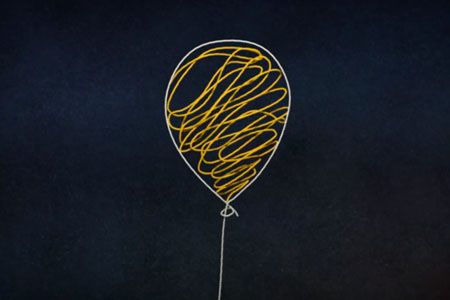 Yesterday, Google revealed the new project straight out of its Google X Lab. After Google Glass (accessories augmented reality) and the Google Car (the car without driver), here comes the Google Loon. Objective: to provide internet access to reach areas using balloons released into the stratosphere.

Google loves science fiction and claims clearly by working tirelessly with Moonshot projects, whose purpose is to solve problems hitherto unsolved through innovative technology solutions. This is the case of the Loon Project. Recently, a life-size test is done in the Canterbury region, on the East coast of New Zealand. In association with a local telecom operator, they will proceed to launch thirty balloons filled with helium, which peaked at an altitude of 20,000 meters (twice the altitude of commercial flights), and will relay an Internet access in the areas flown. 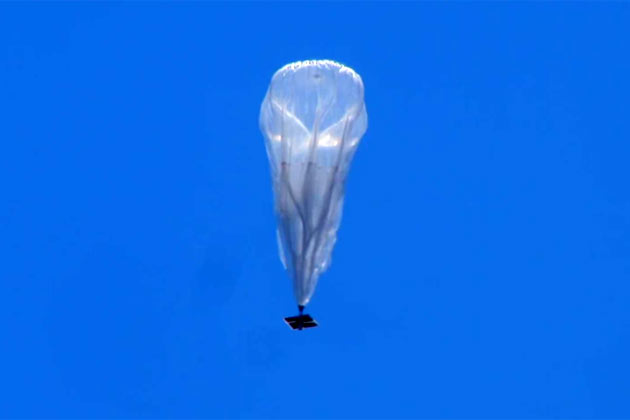 Using a system of trajectory control and maintaining the desired altitude based on solar, as well as wind “algorithms and complex computer systems” energy, Loon project incorporates the principle of mesh: more balloons arranged in a net structure, that is to say without hierarchy center can communicate with each other, each receiving and relaying the received data. Then data transmitted to the ground by a receiver, which in this case is an antenna on the roof of the testers (50 volunteers for this experiment). The speed of connection is estimated to be expected that the 3G or higher.