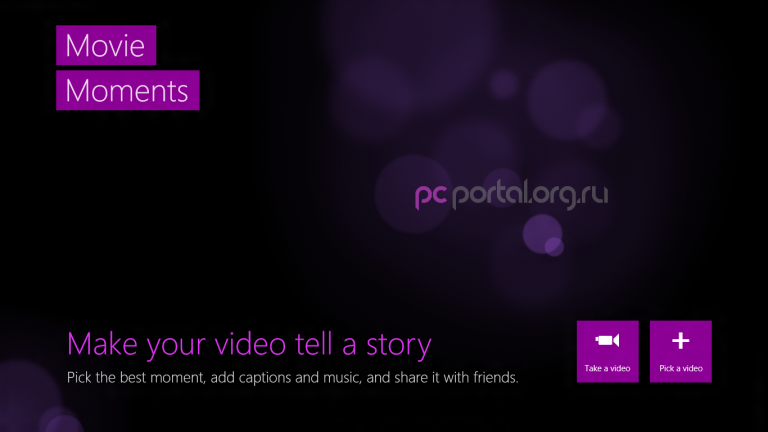 More information has been revealed on the next versions of the applications that will be integrated into Windows 8.1.

After the unofficial release of a Windows 8.1 version, more information about the features were first formalized and proved by Microsoft. The editor explained that all of its applications delivered including by default would be updated. Among these included is for example Xbox Music.

Through a screenshot published by PCPortal.org.ru site, it seems that the interface has been completely changed. In addition, a search engine capable of indexing the contents of an SD card, the application proposes to discover content, access to the radio or its playlists as well. Further note that the videos application, to access the webcam looks to be renamed as Movie Moments.

Other new features of Windows 8.1 included that Microsoft also wanted to unify the search engine. This weekend, the editor seems to have opened the floodgates by unlocking access to the Windows Store.

Recall that the release of Windows 8.1 would be expected for August 1st. 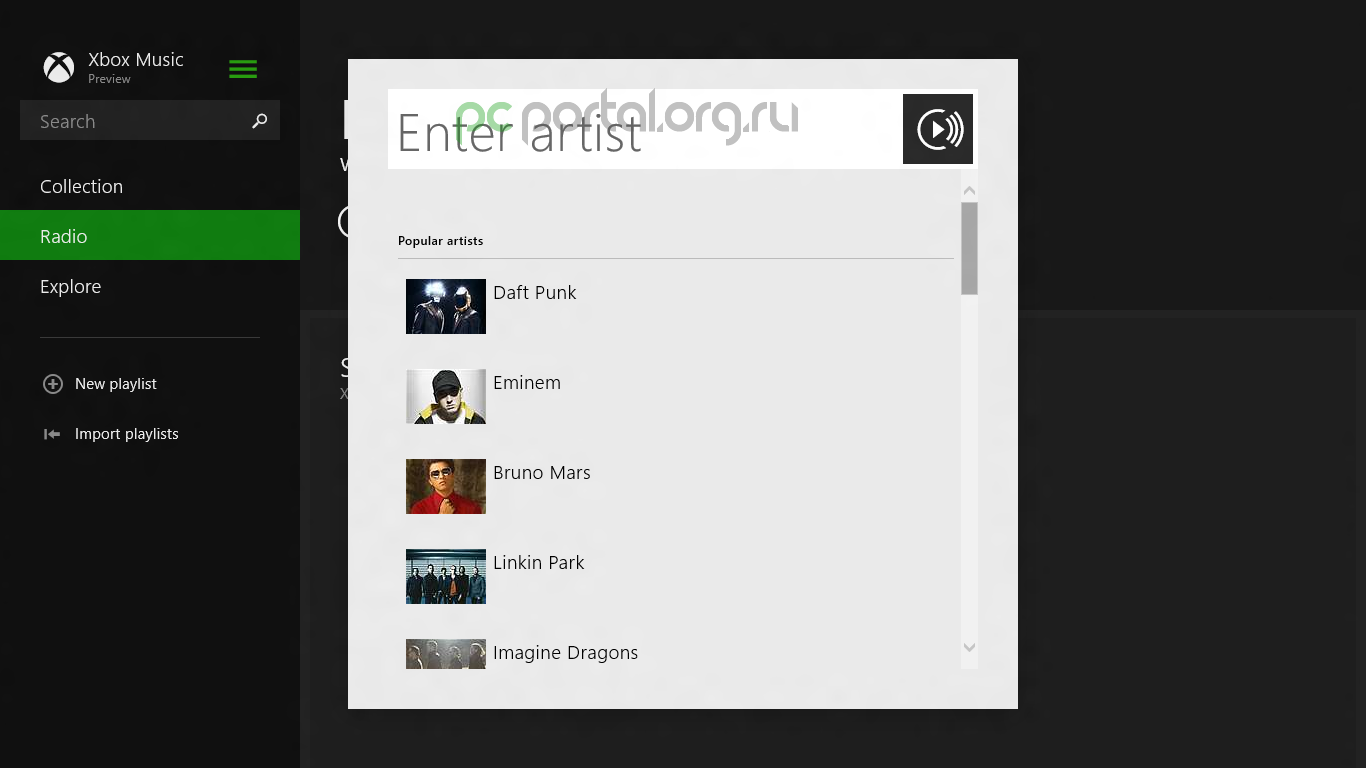 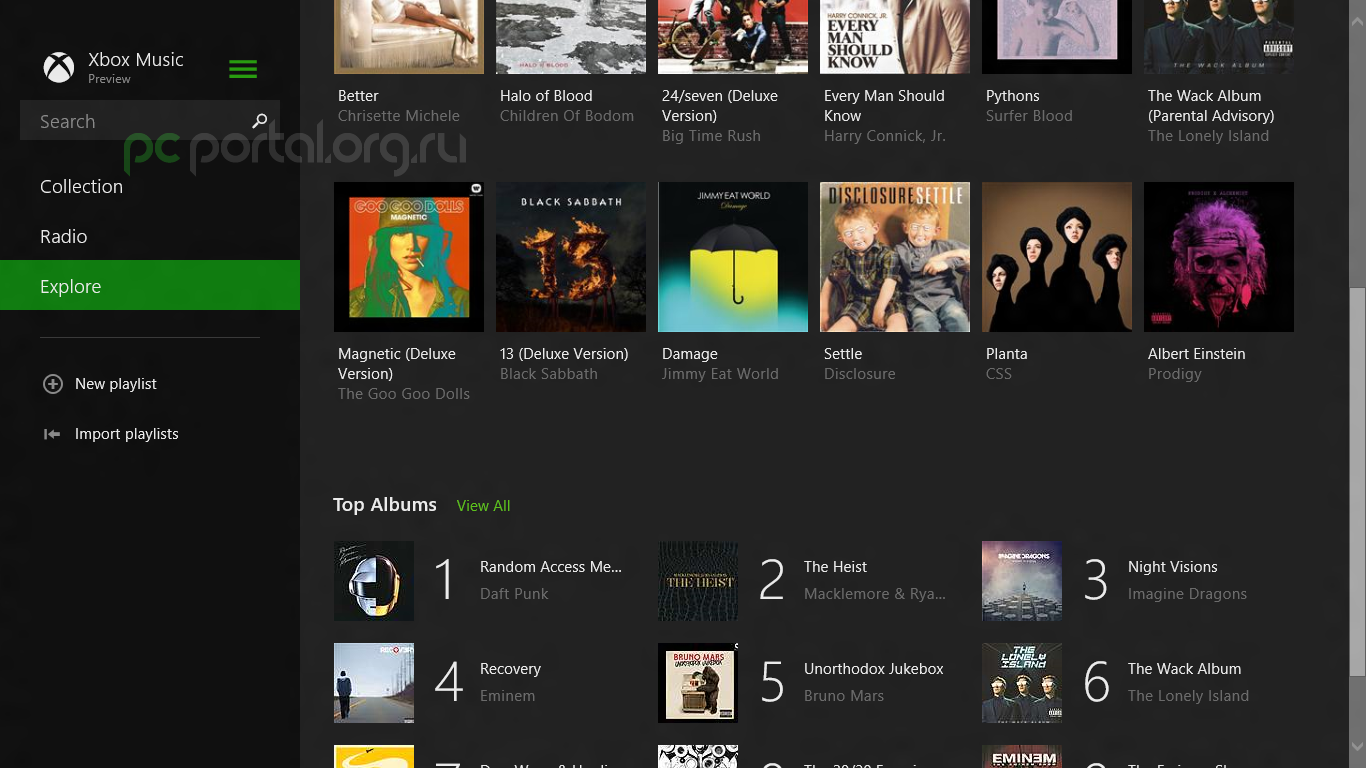