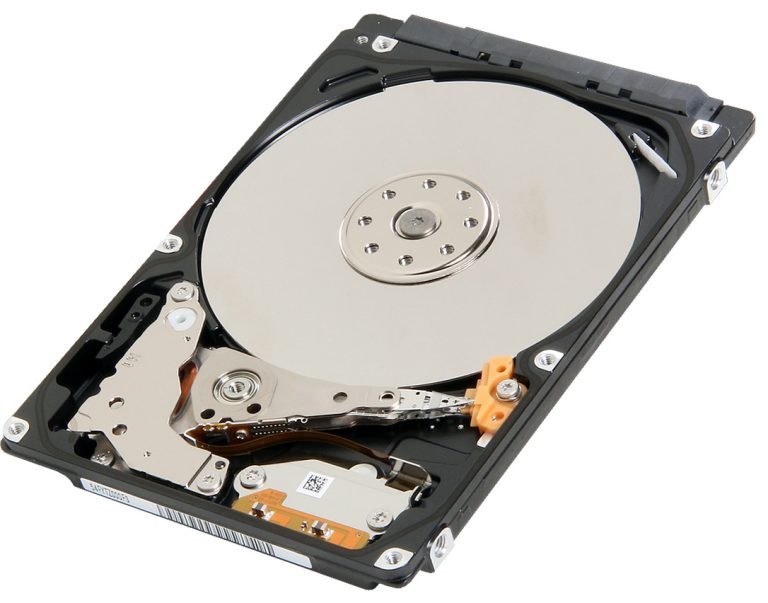 Toshiba launches Solid State hybrid hard drive, thus combining magnetic platters and flash memory to improve performance, with two models of 320GB and 500GB and with the thickness limited to only 7mm.

Toshiba expands its range of 2.5-inch hybrid hard drives that was inaugurated in September, with two new models, and the thickness is contained till 7 mm only in order to facilitate the integration into laptops. Registered in the Toshiba range under reference MQ01ABFH, these two discs offer capacities of 320GB and 500GB, provided by a traditional 5400 rpm magnetic plate. The Japanese manufacturer adds 8GB of flash memory, which will be stored on the files most frequently called by the operating system.

This hybrid drive is handled automatically by the controller, without installing a special driver. Both discs work on a SATA 6 Gb/s and a cache consists of 32 MB of RAM. The addition of these 8 GB of flash memory according to Toshiba is to improve performance by about 25% compared to an equivalent conventional magnetic hard drive in PCMark. The manufacturer suggests an average access time of about 12 ms for both discs with three-year warranty which will be available for testing at the end of June time. 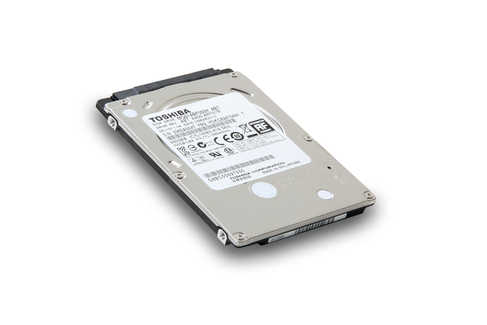