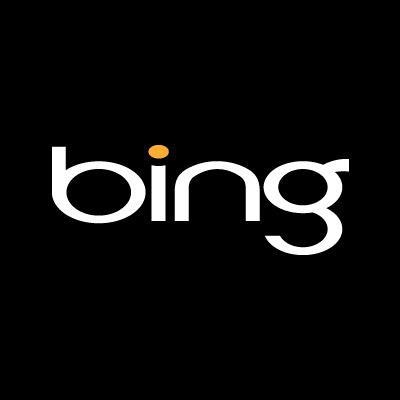 Microsoft and Google are engaged in a front war in recent months for the arrangements for schools. Microsoft directly attacks the giant web on a sensitive issue: advertising.

Microsoft is trying to grab a little more of the huge market share of computers and devices connected in various education systems. Alongside the development operations of the Office pack with students, discounts on Windows 8 devices, and more recently its shelf area, Microsoft has now announced that it has completed a specific version of Bing for schools.

When the program will be implemented later this year, school administrators will be able to enable or disable a special version of Bing lacking all of the advertising. This option will also lock the SafeSearch module to maximum position on the search engine from Microsoft, protecting children from potentially offensive or inappropriate results.

Limited to some efforts from Microsoft, but it could still appeal to institutions and encourage them to turn away from the solutions offered by Google (whether search engine, the Chrome browser or even Chrome OS).

Google actually offers nothing in comparision although relies heavily on its installation in schools service. The web giant does offer a simple filter module of the YouTube platform. One option that can also be easily circumvented by students.

Microsoft therefore wishes all above to settle in the minds of administrators working for schools and provide efficient service and ease of use. During the presentation of the service, Microsoft also announced that 34 new schools were chosen to fit with the Windows 8 OS for the next school year.