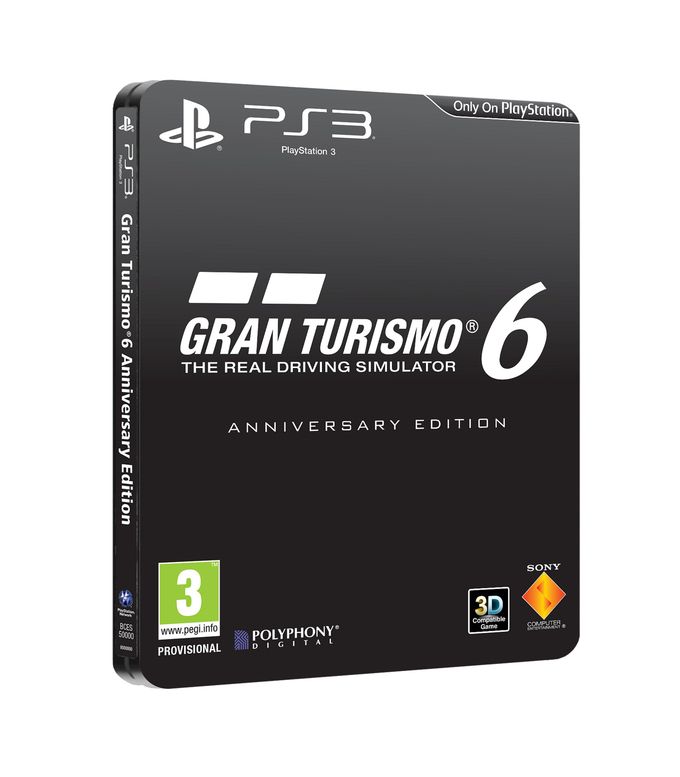 Sony has recently announced the availability of a Anniversary Edition of Gran Turismo 6, in the context of celebrating 15 years of racing simulation. The content of this offer is detailed.

Sony has announced an Anniversary Edition for the game, with a view to mark the 15th anniversary of the franchise. This offer contains one million credit to spend in the game, 20 special cars enjoying improved performance, paintings, suits, helmets, and customized avatars and Apex II, a new version of the game guide of Apex.

The box is enclosed in a metal casing visible in the above image. For now, the price of this offer has not been disclosed. 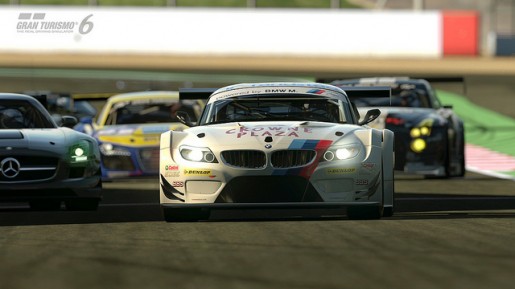