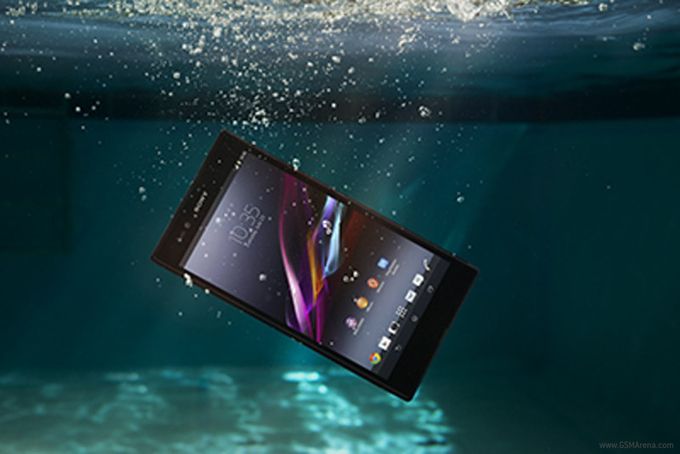 Earlier in the week, Sony Mobile Communications has struck a blow in the world of phablettes, by introducing smartphones on the edge of the touchpad because of their large size.

The mobile branch of the Japanese group Sony has indeed unveiled a model Xperia Z Ultra smartphone which is attractive with its clean lines, its fineness of 6.5 mm size and aluminum finish. It is also very attractive at technical side with its Snapdragon 800 platform, which is an overkill, 6.4-inch Full HD display screen and 4G/LTE compatibility. 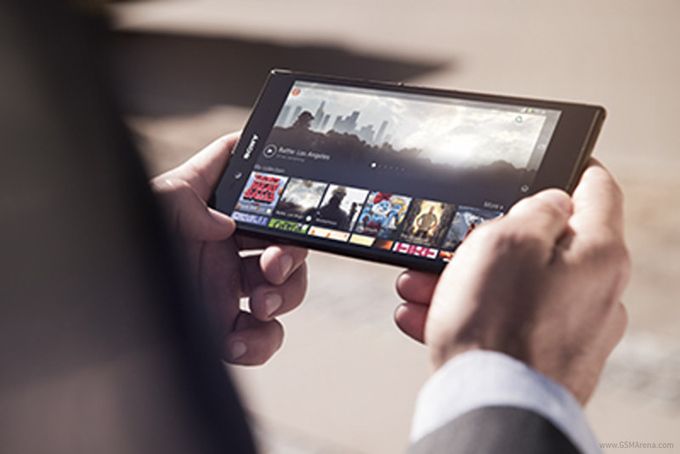 However, it has not given any information on the selling price of its product which could be decidedly costly, and its arrival on the shelves is expected during the third quarter of 2013. But, the German subsidiary of Amazon group shows a preorder price of 679 euros including taxes for this smartphone

It is relatively expensive to some, but much less than even the Apple products which nevertheless sells at a high cost. 679 euros is indeed the starting price of an iPhone 5 and can reach 899 euros.