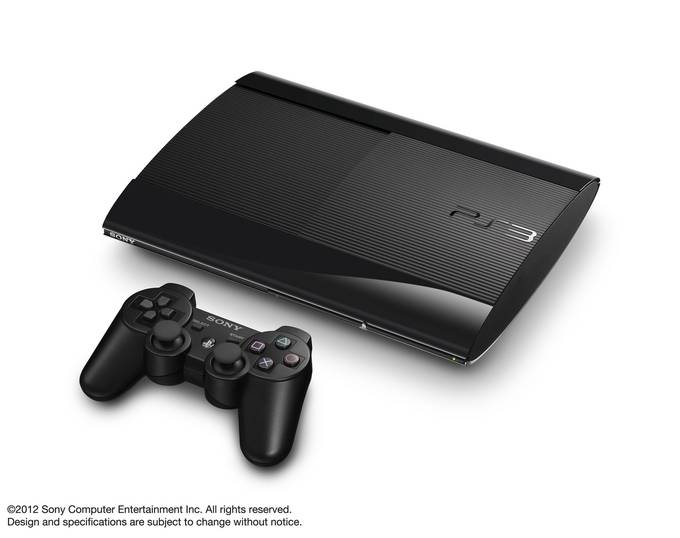 As promised, Sony has released a new firmware update for the PS3 to replace the defective firmware version of 4.45. The manufacturer also describes how to recover a blocked PS3 when starting the console.

In recent days, some PlayStation 3 users can no longer use their console. This is due to the publication of an official 4.45 firmware which included some defects, blocking some consoles boot screen. After quickly pulled the update from its servers, Sony said it would do everything possible to correct the firmware and, at the same time, a solution for consoles now turned out for correct this issue. 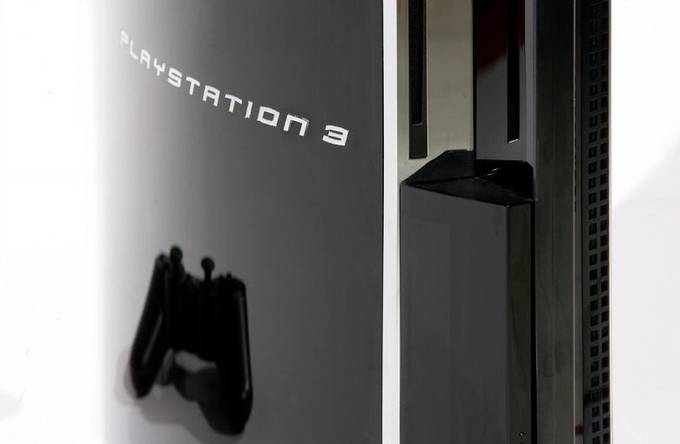 Following a maintenance of PlayStation Network last Tuesday, Sony has released firmware 4.46 which should logically be able to move without risking the blocking of PS3. About users who have a blocked console, Sony has released an official procedure to recover their system. Follow the below steps: