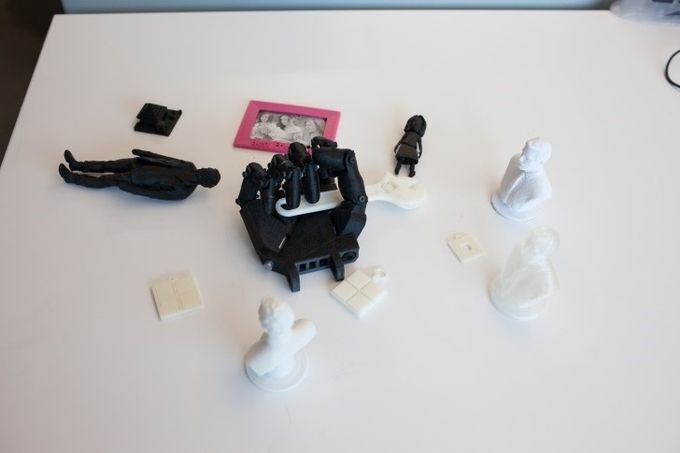 The Windows 8.1 update will bring native support for 3D printing.

This is one of the surprises for Windows 8.1. Microsoft has announced the integration of the management of 3D printers in the operating system with a pre-release that was made public.

This integration goes hand in hand with improvements in Windows Runtime API to support 3D printers. It therefore anticipates future applications for 3D printing in the Windows Store.

Microsoft rushes into an area which it considers to be getting a lot of attention right now. It is also brought to democratize the general public with initiatives such as the Buccaneer, a 3D printer at a low price. 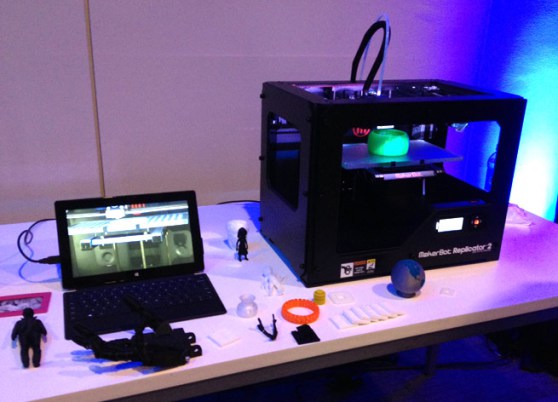 With Windows 8.1, Microsoft brings support for 3D printers at Plug and Play, the ability to submit jobs and manage 3D printing queues, management of 3D file formats directly, in short, everything needed for easy 3D printing.

Some partnerships are announced with 3D Systems, Autodesk, Dassault Systèmes, Formlabs, MakerBot, Netfabb, Stratasys, Tiertime, Trimble and others. For Microsoft, 3D printing with Windows 8.1 will be made as simple and transparent as 2D printing.