Apple definitely wants to shed its dependence on its main competitor in the mobile market from Samsung and would have signed a partnership with TSMC.

Presented in the form of rumors so far, the Wall Street Journal reports that Apple would have signed an agreement with Taiwan Semiconductor Manufacturing Co. to manufacture chips to mobile devices of the brand. TSMC is expected to begin production of chips for Apple’s account from 2014 but Apple should continue to depend on Samsung as a supplier of the main processor for its products throughout the coming year.

According to sources of the newspaper, the transition to the TSMC chipset would be slower than expected due to some difficulties for the manufacturer to comply with Apple’s standards in terms of speed and power consumption of the components.

This new direction of continuity will be a growing need for autonomy for Apple for its main competitor. There are reports of a desire to find new suppliers in 2012 on Flash memory and RAM embedded in the devices of Apple. Provided at the time, it was mainly the desire to diversify suppliers that was highlighted. 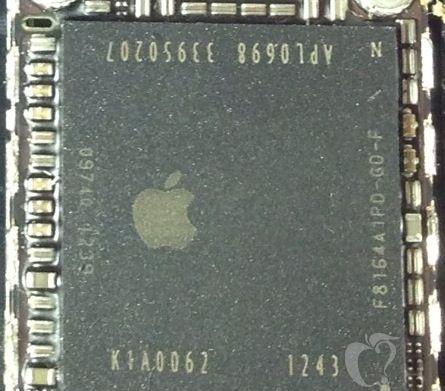 According to the Wall Street Journal, Apple and TSMC are in negotiations since 2010. In 2011 the companies were close to a deal, but TSMC had backtracked when Apple imposed, on the manufacturer, the right to invest in the capital of the supplier or development of a specific structure for the exclusive manufacture of the branded products.

However, to fully disengage from dependence on Samsung, it will not be an easy task for Apple as new suppliers found will not be as reliable and productive.