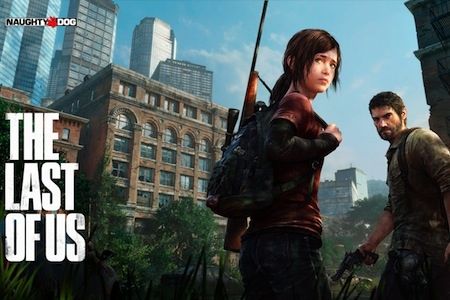 Naughty Dog has recently deployed the 1.02 update for The Last of Us game that gets rid of sex hotline numbers while eliminating various problems related to the multiplayer game.

Available on PlayStation 3, The Last of Us is clearly presented as one of the major console games from Sony. Boasting an excellent art direction, a solid storyline, and an effective gameplay, the title of Naughty Dog has attracted many gamers.

However, the game has been made somewhat unusual, with the presence of a fake commercial in-game in post-apocalyptic settings, revealing a phone number that is ultimately real, to join a phone sex.

The developer was told to set up a patch to correct this view. Also, 1.02 update is now available for download on the PlayStation Network, correcting other bugs at the same time related to multiplayer game whose details have been put forward on the studio’s website: