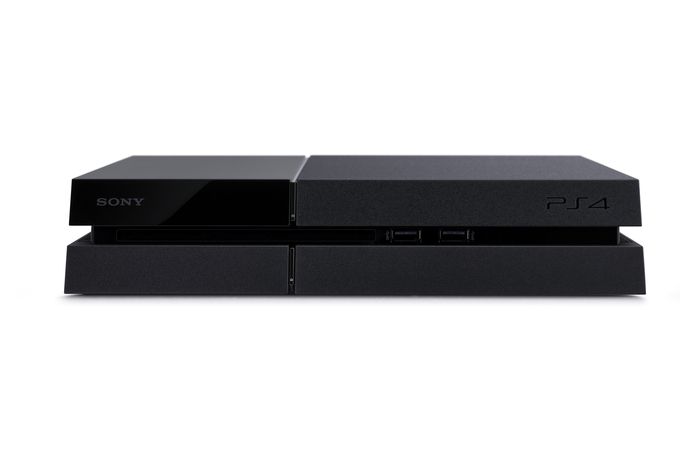 For now, the output of the PlayStaton 4 is expected by the end of 2013. According to the latest unofficial information, the exact release date of the console would be revealed by Sony as part of the Gamescom next month.

The year 2013 marks the arrival of consoles of new generation, thereby initiating the Xbox One and PlayStation 4. Regarding about Xbox One, we know it will be available before Christmas, without elaborating on the part of Sony.

We have obtained new information through the German website Gamefront for PC Games that specifies a report. It is the case of an official release date by Sony as part of the Gamescom for PS4. According to the website, this indication would come from sources close to the Japanese manufacturer.

As a reminder, Gamescom will be held between 21 and 25 August 2013 in Cologne, Germany. According to recent reports, Sony will also use this event to announce more new games on the PlayStation 4. 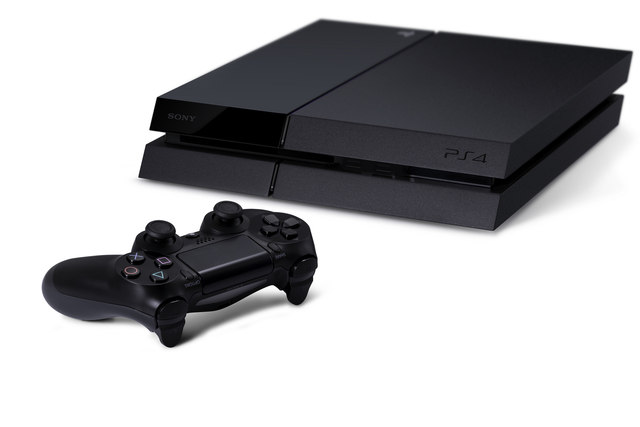