It’s now official, the popular Windows XP is no longer part of the supported operating systems for AMD. Perhaps it is time to turn the page and migrate.

If the manufacturer continued to offer AMD graphics drivers for owners of configurations under Windows XP environment, it is now to its end.

You did indeed may not have noticed, but since the 13.5 release of Catalyst graphics drivers for Radeon HD cards, the former Microsoft Windows XP operating system no longer appears in the list of those supported OS alongside Windows Vista, Windows 7 and Windows 8. A search of the latest drivers for Windows XP also refers to the 13.4 version.

A decision that anticipates the end of official support for Windows XP, which runs until 8 April 2014. After this date, Microsoft will not offer more security updates for its OS released on 25 October 2001 and still present on 37% of computers. 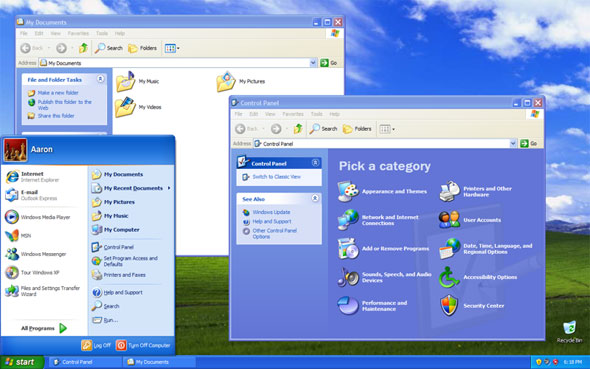