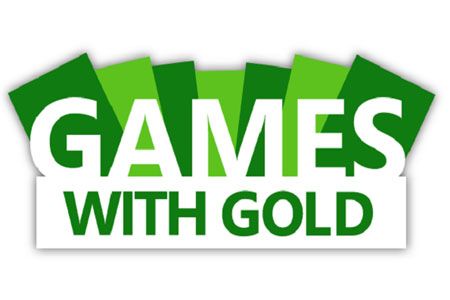 Since July 1, Microsoft has launched a new service to attract customers of Xbox Live Gold. Unfortunately, the transaction of Games With Gold which was supposed to create enthusiasm turns to be flopped.

Microsoft announced the introduction of the transaction of Games with Gold with a copy of the operation of PSN+, from 1 July, which proposes two free games per month to all Xbox Live Gold subscribers.

In making the announcement during E3, Microsoft had thus proposed Fable 3 (released in 2010) for Free access for members of Xbox Live. 1st and 16th days of each month, a title came enlarging the catalog of free games available to gamers. 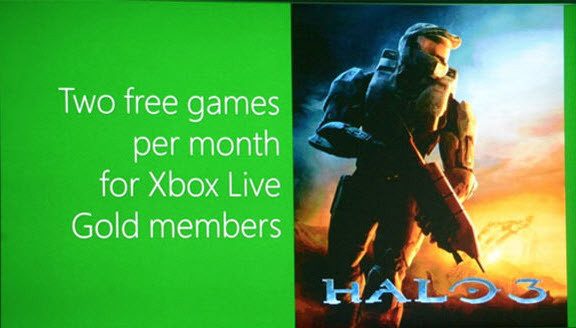 But a bad surprise happened yesterday for subscribers, the proposed title of games for free from Microsoft has not lived up to expectations. Difficult to attract players with titles released in 2009 sold at just 800 points on Xbox Live while Sony offers games in the platinum range each month.

Faced with the disappointment of the gamers, Microsoft has apologized via Major Nelson, who recalled that the gamers may have access to titles like Assassin’s Creed II or Halo 3 in the near future, but neither title had been promised for July.