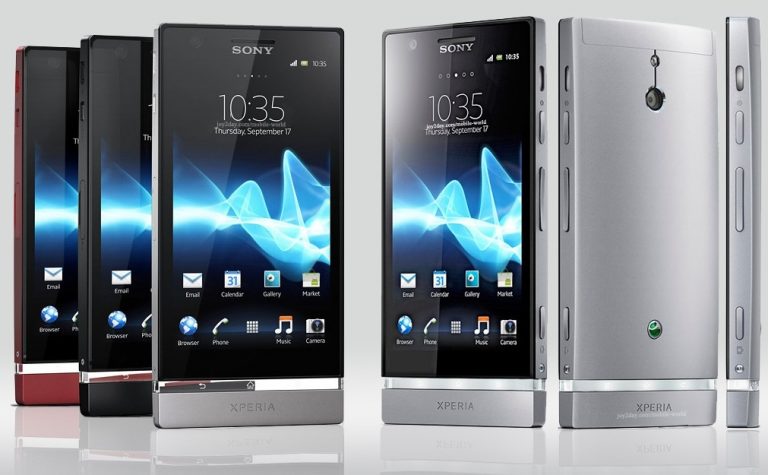 Introduced earlier this year and then accessed through a beta test, a similar type of features like Apple’s Find My iPhone will soon be deployed to Sony Xperia devices released in 2012 and 2013.

Sony has finalized the development of an Android app of its own to enable the user to manage a lost or stolen smartphone. Called “my Xperia”, it was the subject of a test phase since the beginning of the year in the countries of Northern Europe, but will soon be available more widely. The Japanese automaker says in effect that it will be deployed on all Xperia devices released in 2012 and 2013 (the exact models list is not specified) in the coming weeks. They are also careful to add that the deployment will vary between countries and operators. The end user, however, should be informed by means of a notification, it will offer to install the application (to be activated later in the system settings) and manage their account through the portal myxperia.sonymobile.com, where the identification is done using a Google Account. 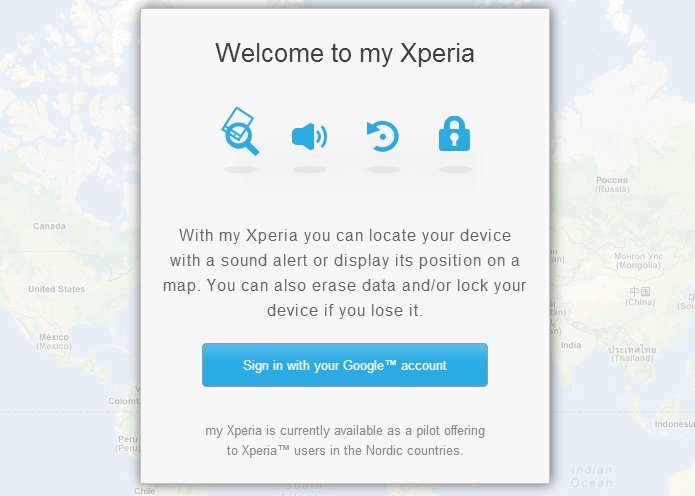 Once connected, the user will access an interface to interact with the remote device, the way that was already offered by some third party applications on Android or iOS (Find My Phone) and Windows Phone devices. Among other functions, my Xperia promises the ability to locate the device on a map, issue an alert sound to attract the attention of those nearby, and will completely lock phone or send a message on-screen with contact information for its return. The tool will also provide the complete erasure of data on the phone for the internal Flash memory and also that of the SD card installed.